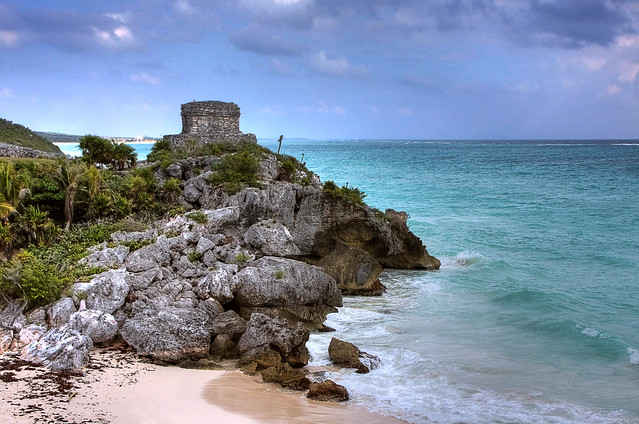 Tulum is the site of a Pre-Columbian Maya walled city serving as a major port for Cobá. The ruins are located on 12-meter (39 ft) cliffs, along the east coast of the Yucatán Peninsula on the Caribbean Sea in the state of Quintana Roo, Mexico. 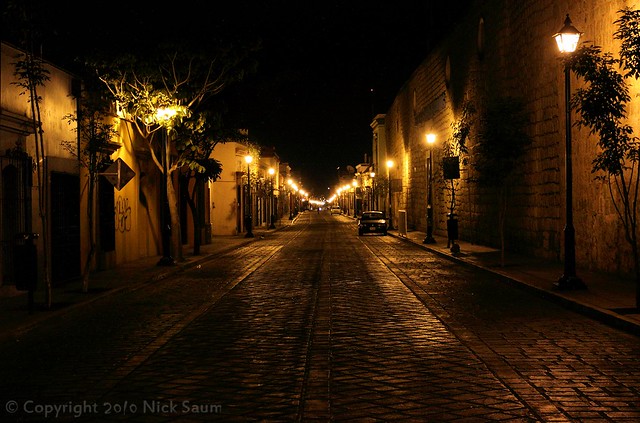 When its 3am and you can’t sleep, there’s nothing like going for a nice walk. The crisp cool air of the Oaxacan night was wonderful. Calle de Abasolo. Oaxaca de Juarez. Oaxaca, Mexico 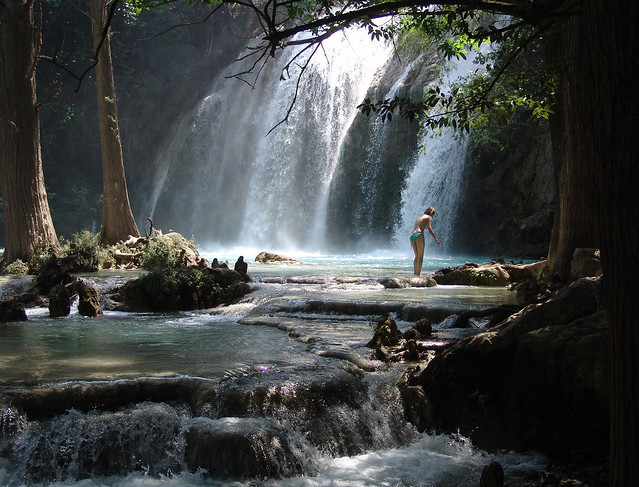 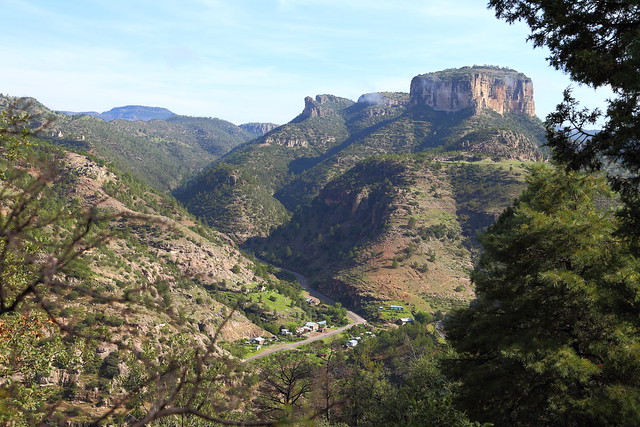 Between Creel and Batopilas 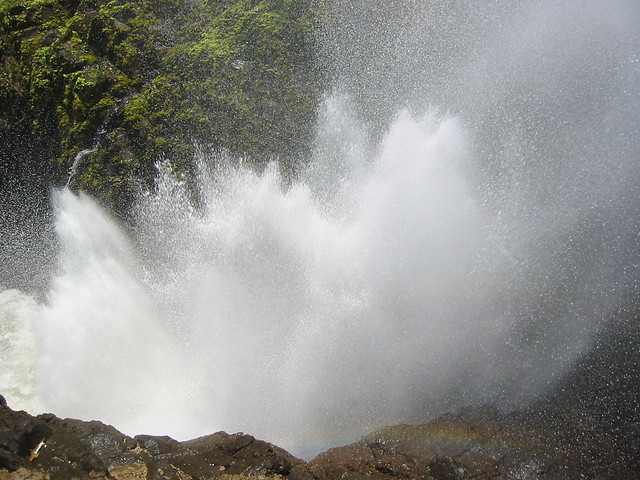 La Bufadora (The Buffalo Snort), a natural blowhole near Ensenada. 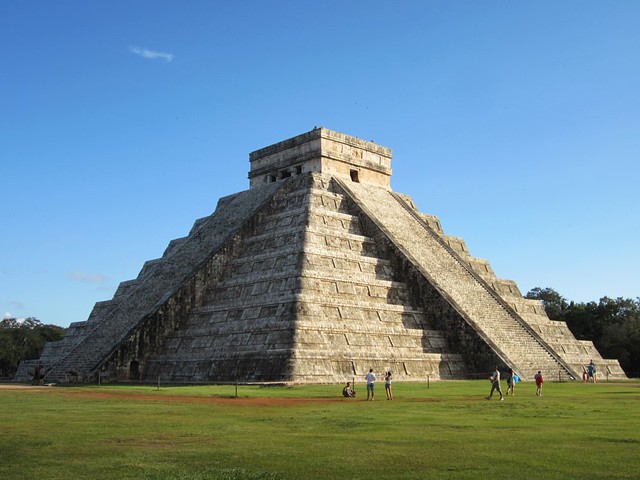 A Mayan pyramid nicknamed El Castillo is the main building at Chichen-Itza, Mexico 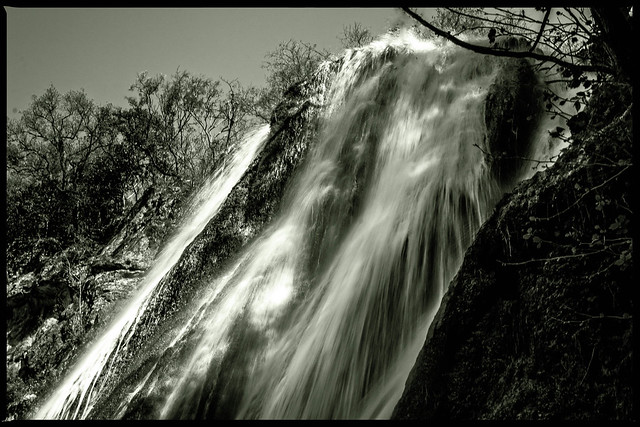 Cola de Caballo, or Horsetail Falls is about 25 miles outside of Monterrey, Mexico. For the complete description of this waterfall see the photo in my stream immediately preceding this one. This was at the top, after a good walk up the mountain to get to this vantage point. 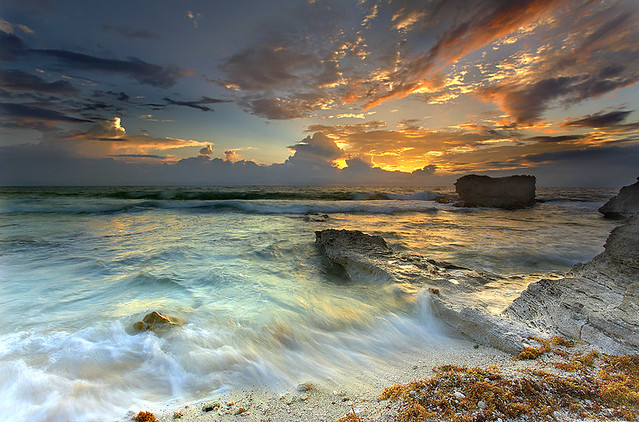 Trade Winds – Isla Mujeres, Mexico (Near Cancun). The amazing quality of the light is what impressed me first when I witnessed this scene. It was so intense that I had to slightly desaturate the reddest part of the sky to retain detail! 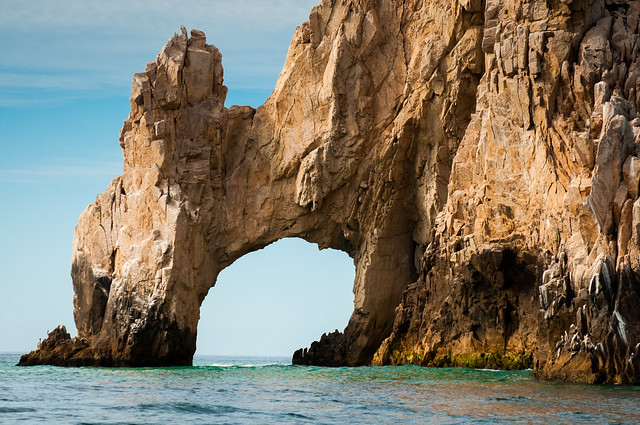