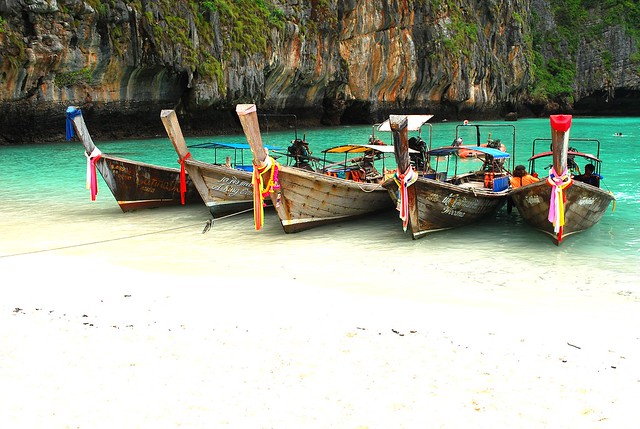 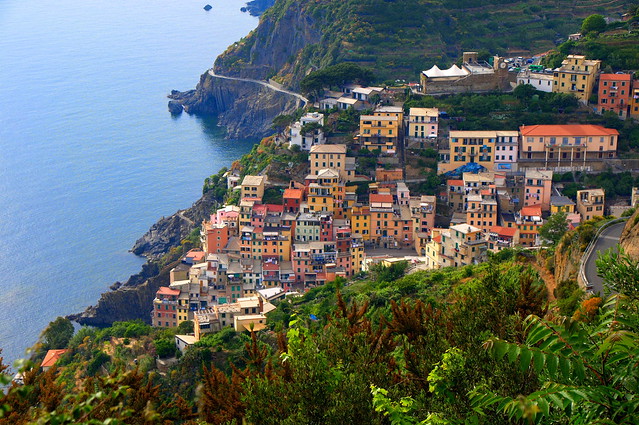 This another view of Riomaggiore, Cinque Terre, Italy. You may take a look at the unique pastel – coloured houses. In the background you may see also “Via dell’ Amore”, the famous footpath joining Riomaggiore with Manarola. 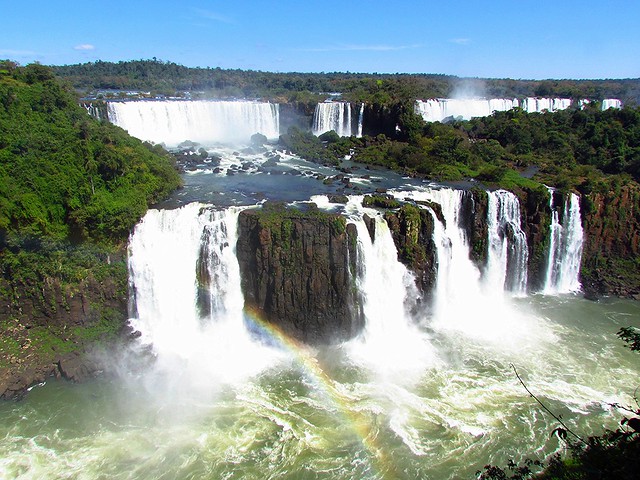 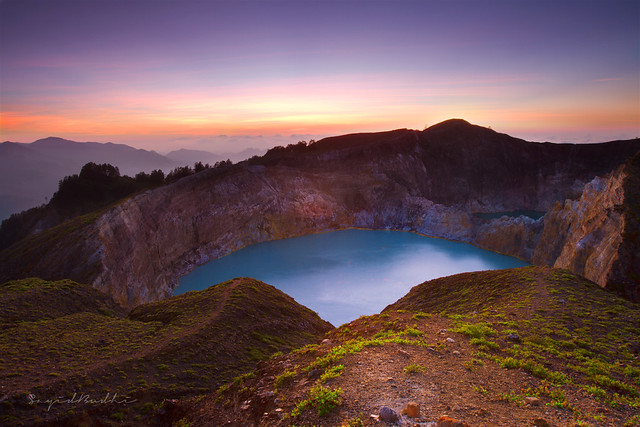 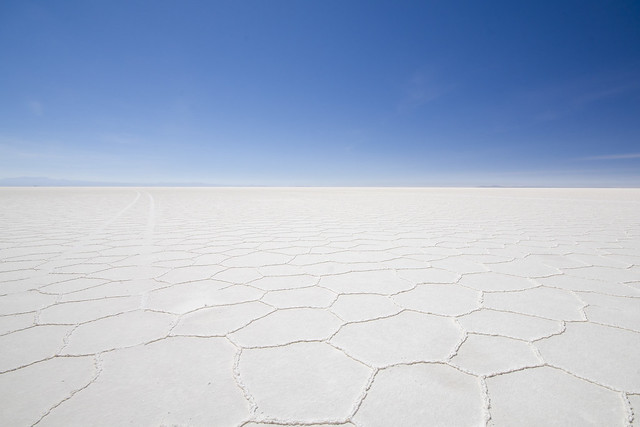 Salar de Uyuni. The faint track marks on the salt (yep, it’s alll salt, all of its 10.5 thousand square kilometers) were the only thing guiding our driver. And the fact that he drives there every week. 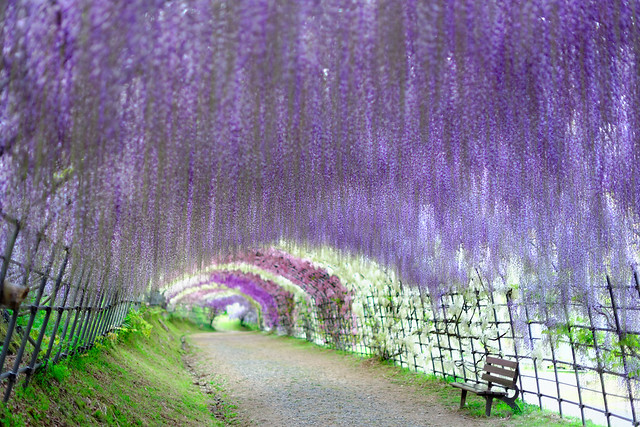 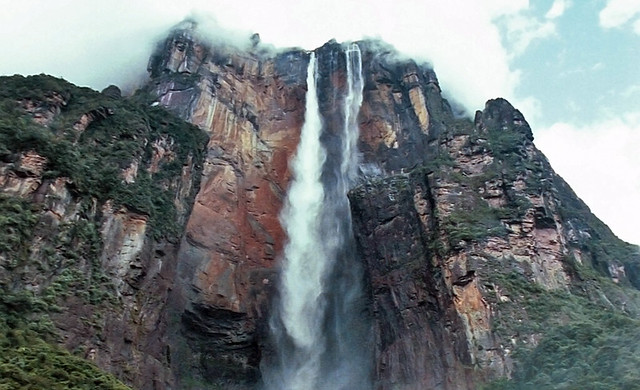 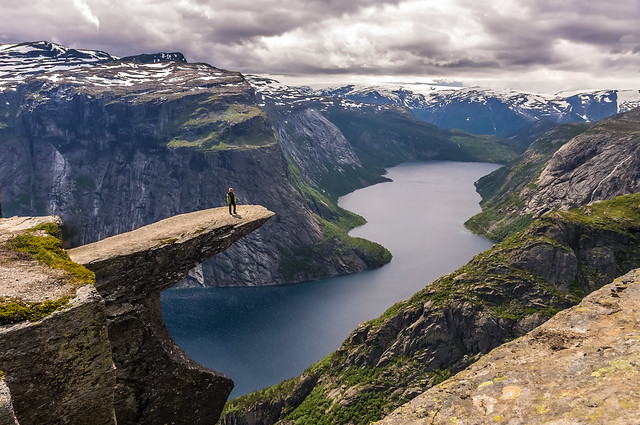 TROLLTUNGA (NORWAY). The trail from Skjeggedal to Trolltunga is long and hard. The ascent is close to 1000 m (3000ft) . The starting point is in Skjeggedal, 7km from Tyssedal in Odda municipality. For the hike it’s important to bring good hiking boots, food and water. Trolltunga is situated in the high mountains and you must bring too mountain clothings. There is no mobile phone coverage in the area. This hike suits only for persons in good physical shape. Good season: mid June-july-august. This hike takes about 10-12 hours round trip. 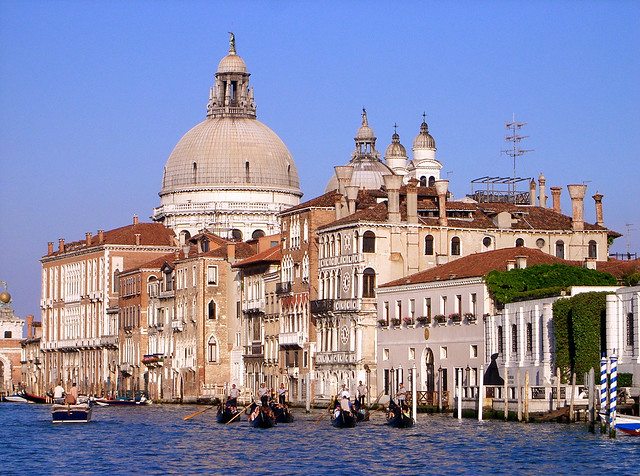 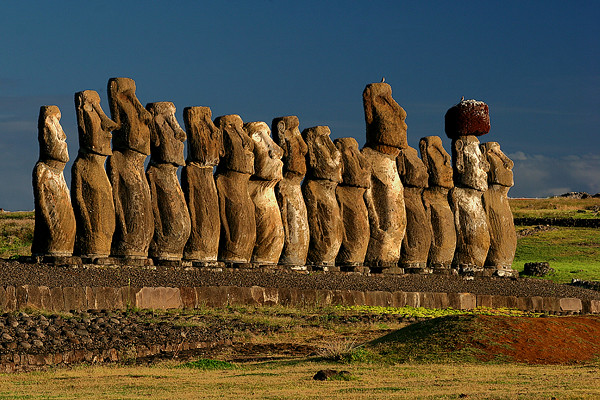 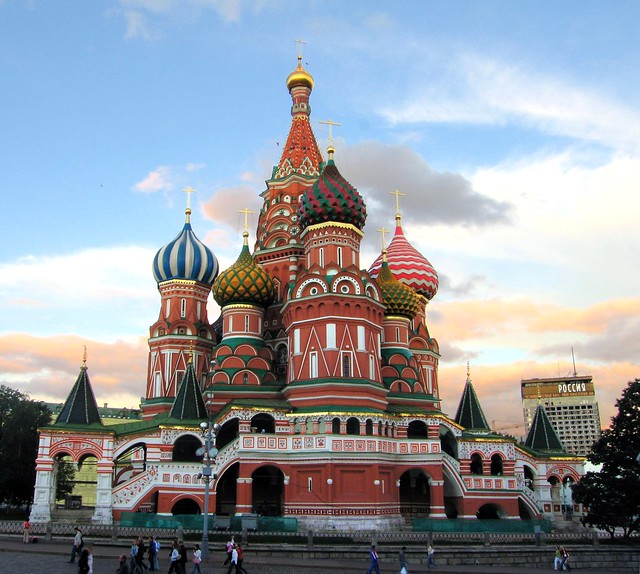 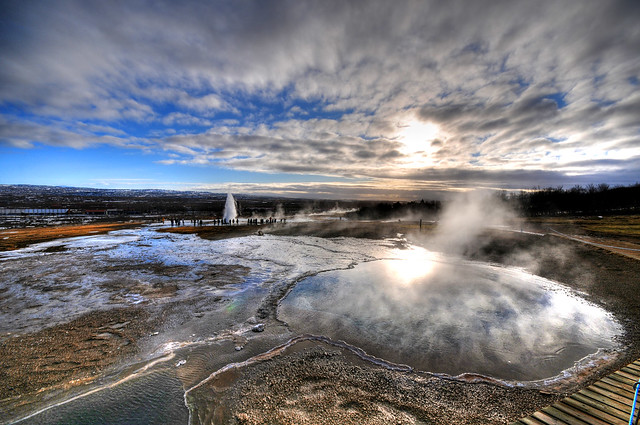 Blesi Hot Spring (and Strokkur Geyser) – Iceland. Blesi (the blazer) is a hot spring pool at the Geysir Area in Iceland. It’s just a few metres away from the two geysers Strokkur (which you can see erupting in the background) and the Great Geyser. The waters of the pool are turquoise blue, but you can’t really see that because of the reflection. I’ll post a closeup below where you can see the source of the pool under the surface, leading to the centre of the earth! 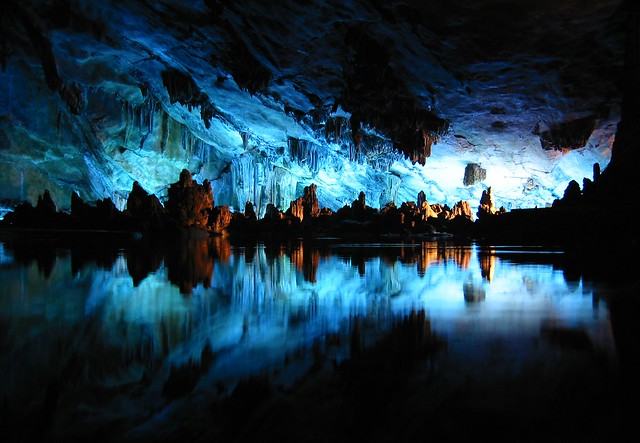 Reed Flute Cave. Traveling through Guilin was an awesome time; the mountains were carved like fingers of giants and the caves were equally majestic. 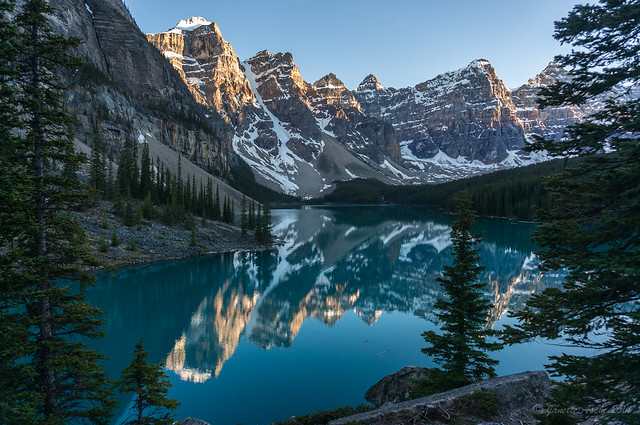 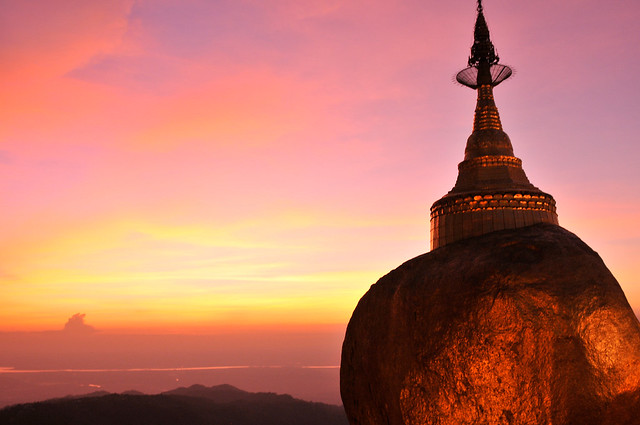 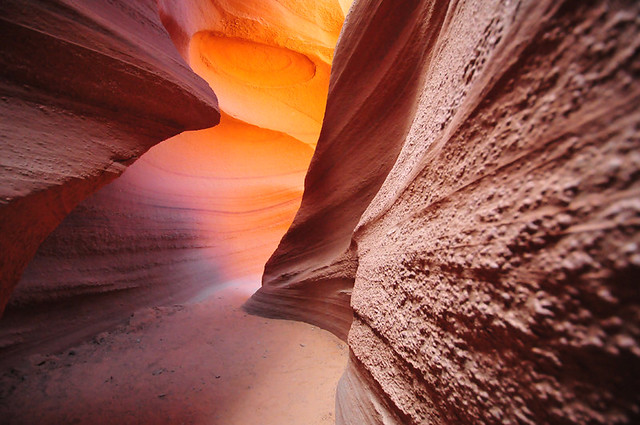 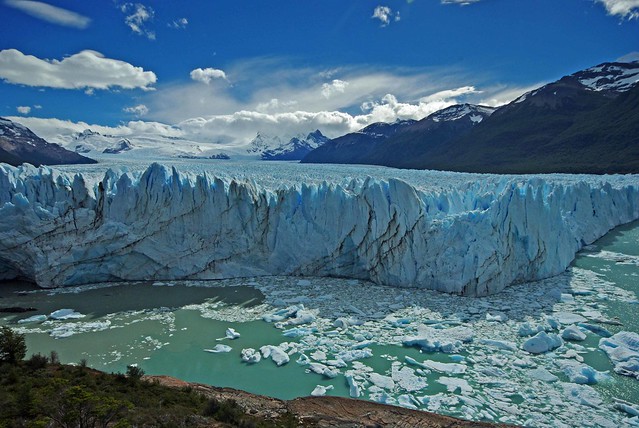 Hill Inlet Whitehaven. The lookout at Tongue Point looking over Hill Inlet to Whitehaven Beach is one of the most stunning in all of Queensland. 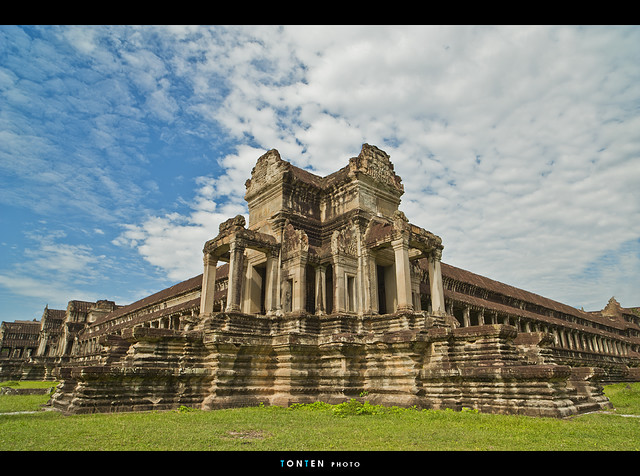 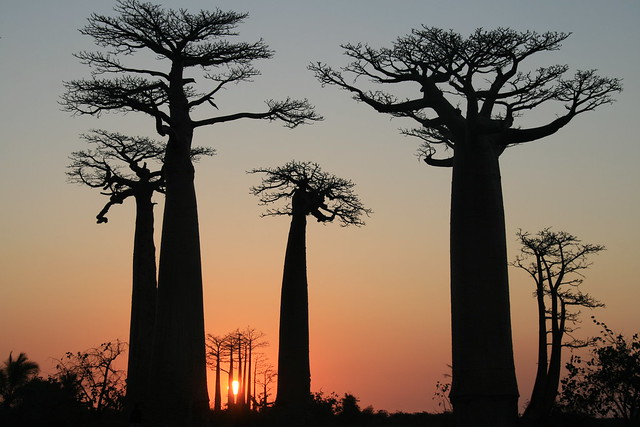 Avenue of the Baobabs

Avenue of the Baobabs at Sunset 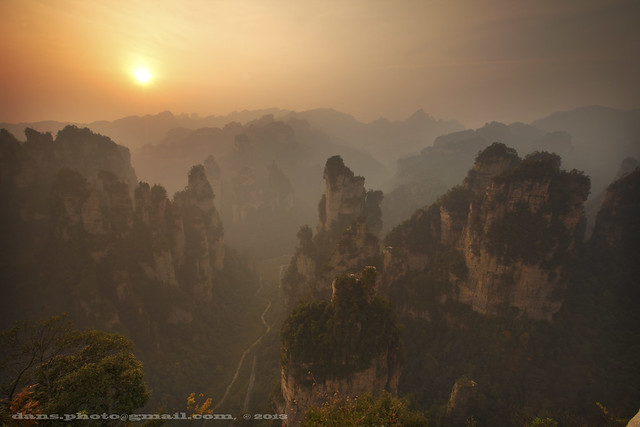