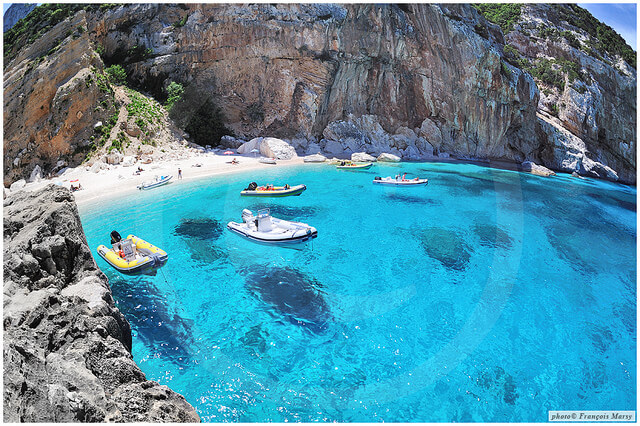 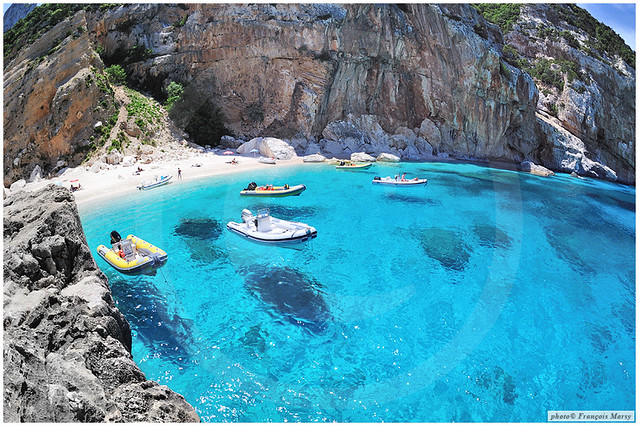 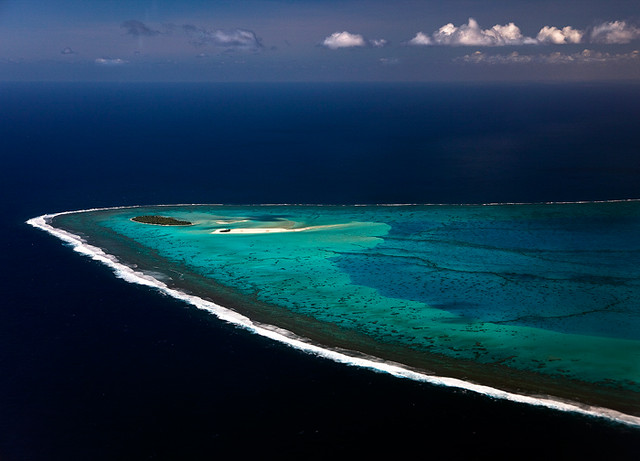 The most beautiful lagoon in the world? That small island in the far corner of Aitutaki lagoon is called ‘Maina’. 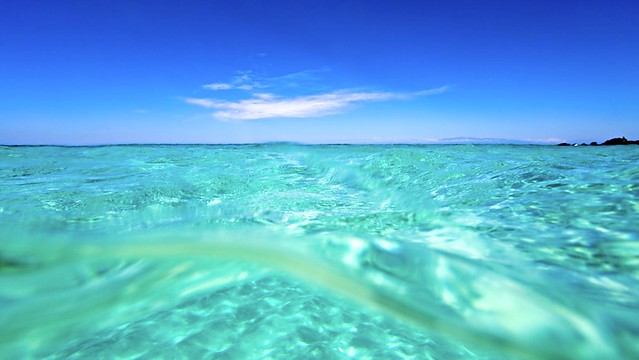 In the water with my surf housing at Kua Bay. That’s Maui on the horizon to the right. 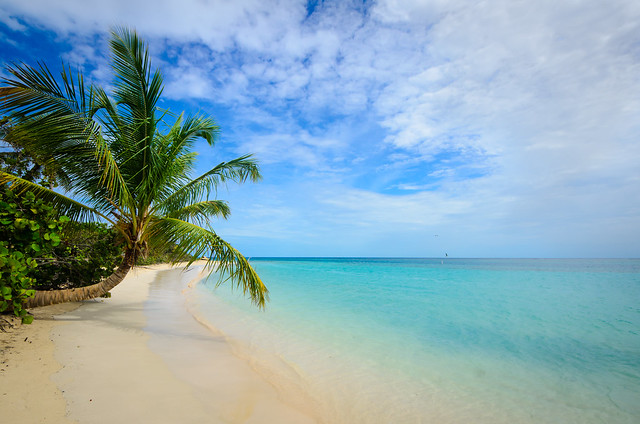 Flamenco Beach Ranked # 2 in the top 10 most exotic beaches in the world. 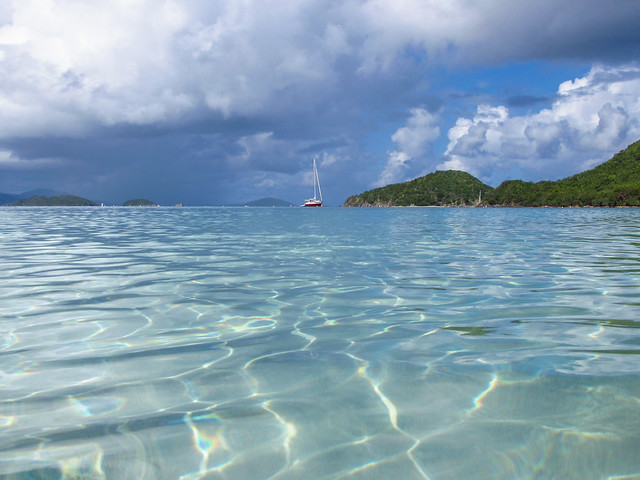 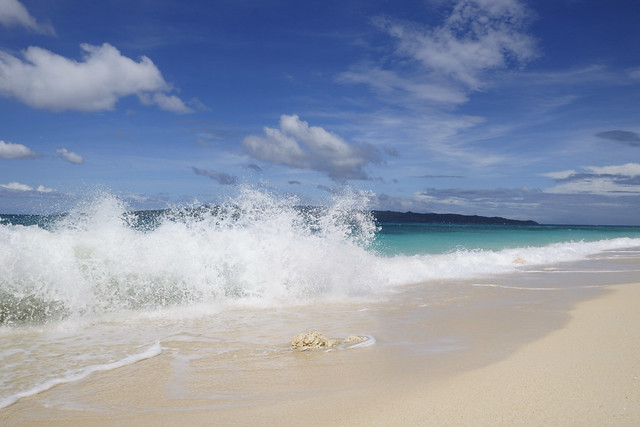 This was this mornings sunrise down at Porthcurno. 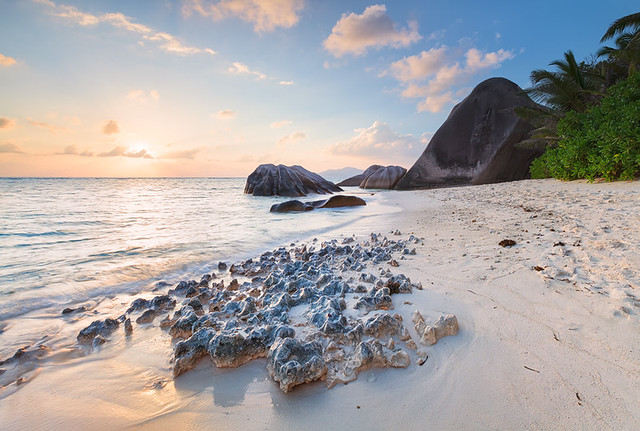 I took so many photos at this beach, here’s another perspective of the rocks at Anse Source D’Argent. In the middle you see that often photographed rock in the water. 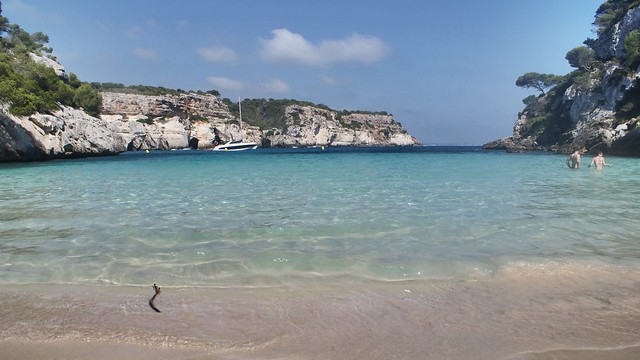 One of the most beautiful beaches of Menorca, in the early morning when there’s no much people it’s a paradise, later it becomes popolated by a muddler crowd.

This is probably the last of this series for now anyway – dawn at the Bay of Shoals on Kangaroo Island with a low tide and no wind. 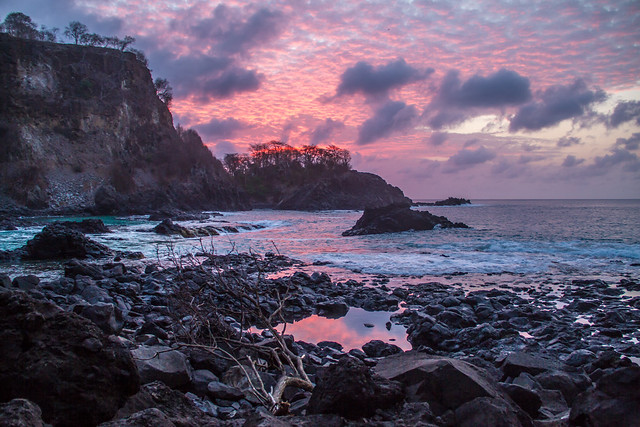