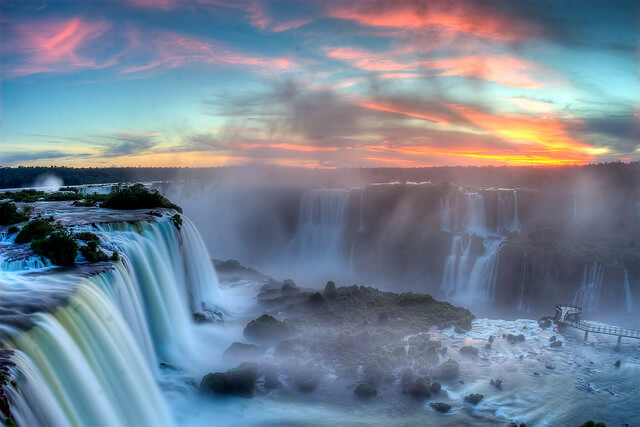 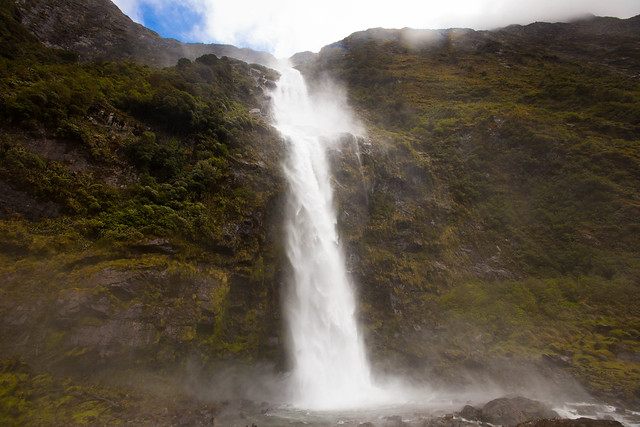 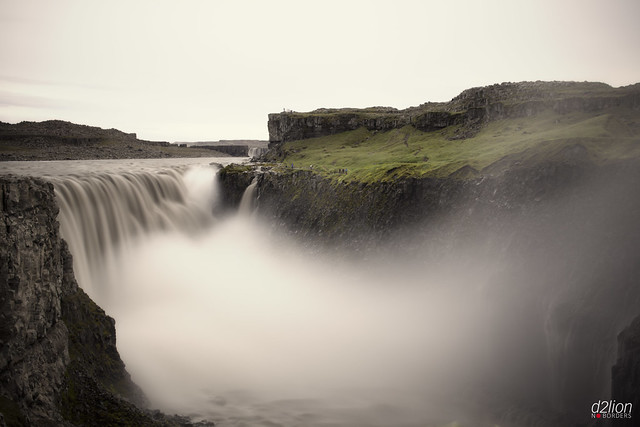 The impressive Dettifoss waterfalls, in the northern of Iceland, between Mývatn and Akureyri. 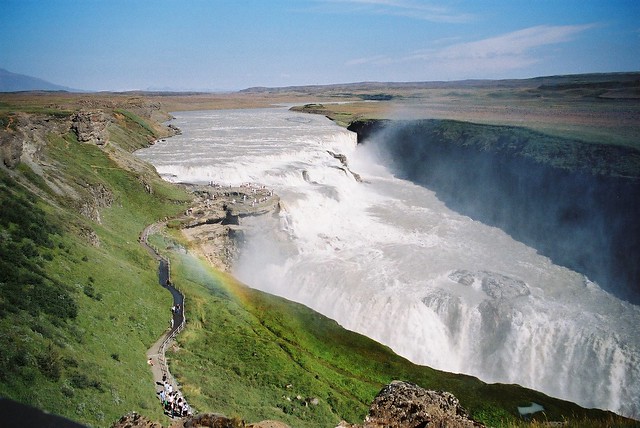 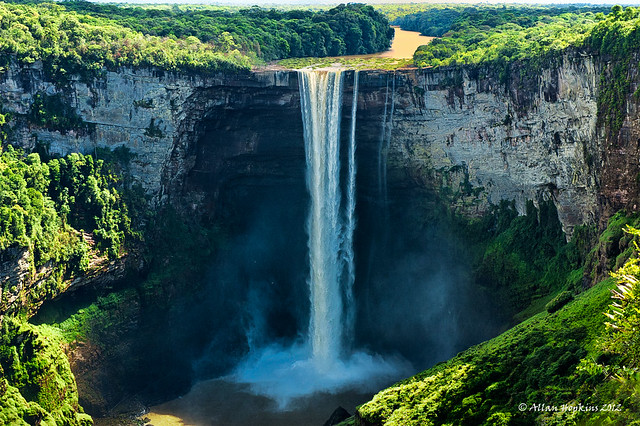 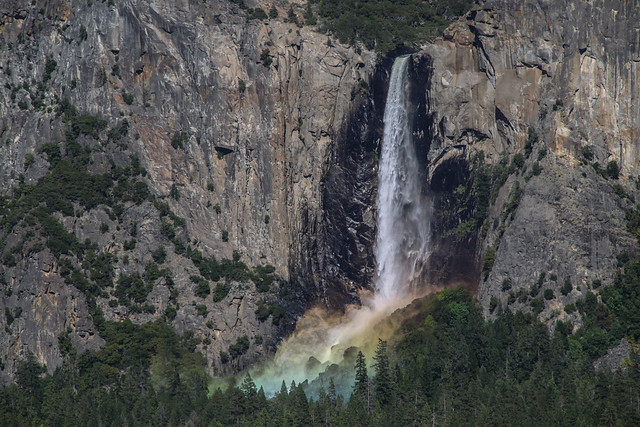 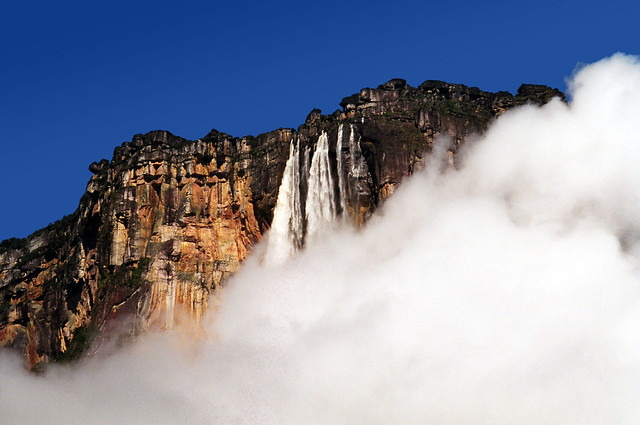 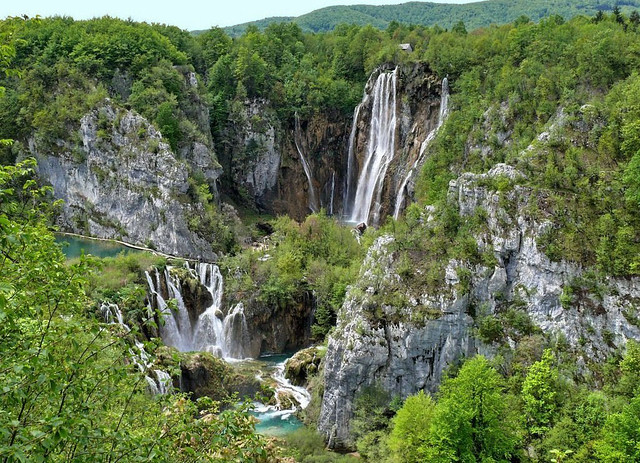 Plitvice lakes, Croatia, were declared as a national park in 1949. The area of Plitvice lakes is situated in a valley where are sixteen marvellus lakes with very intensive blue-green water.The Plitvice lakes were entered in the UNESCO World Heritage List in 1979. 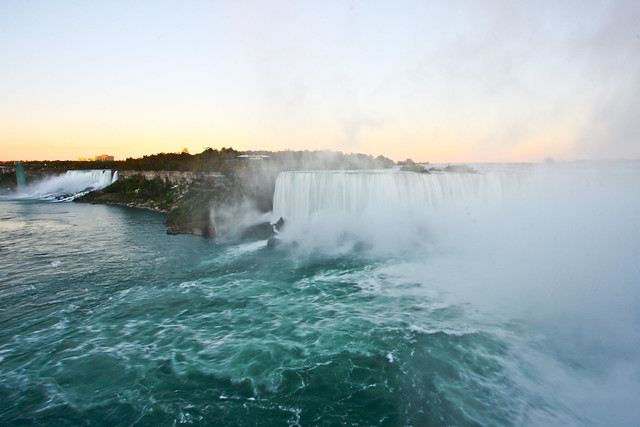 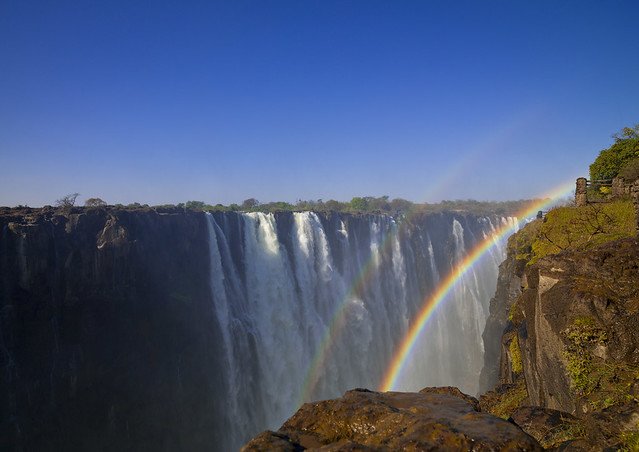 Victoria falls and rainbow, Zambia
The Victoria falls is 1 708 meters wide, making it the largest curtain of water in the world. It drops between 90m and 107m into the Zambezi Gorge and an average of 550,000 cubic metres of water plummet over the edge every minute. 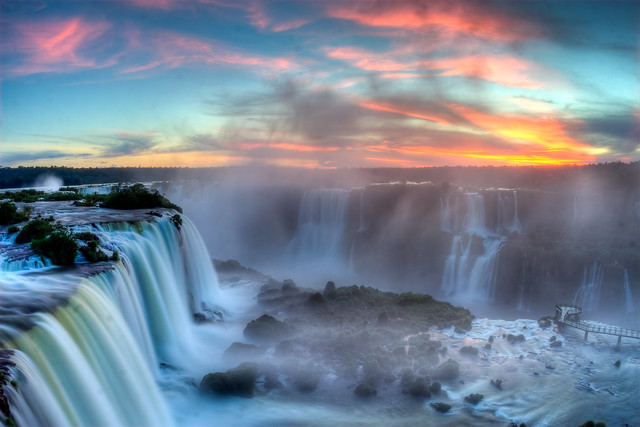 Sunset over Iguazu. The great thing about the Brazilian side of Iguazu is that there are no limits on taking pictures at any time of day….(unlike the Argentinian side).