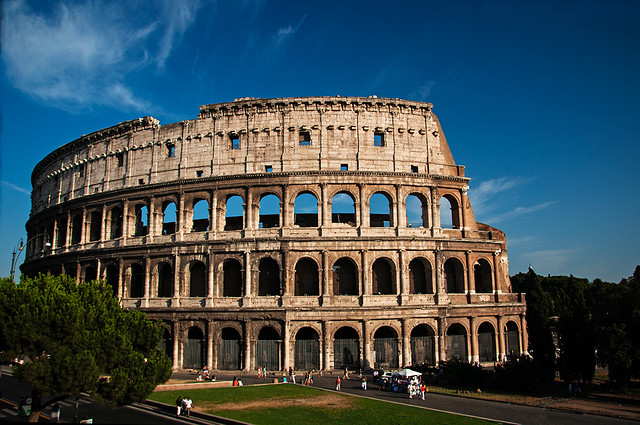 I spent two nights in Rome on my way to France. On the one full day I had there, I spent the morning touring the Vatican museums and the afternoon watching the light change on the Colosseum. I was kind of exhausted, so I found a perch with a good view and just sat, snapped off dozens of shots, ate a gelato, and took more photos until the sun dropped below the horizon. It was a very pleasant way to spend a few hours, and I really am in love with the Colosseum. 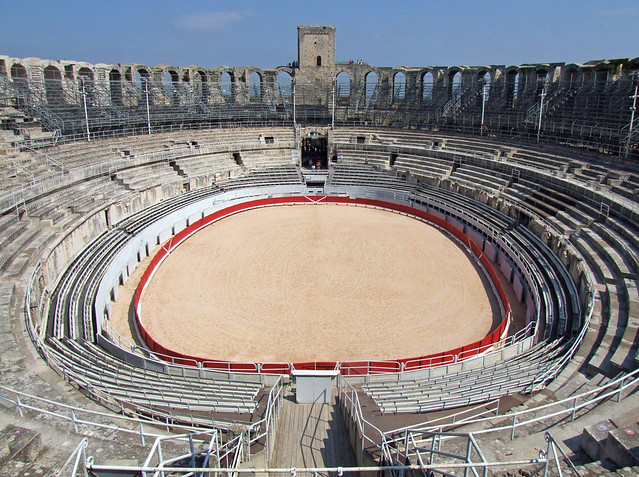 Roman Amphitheater, Arles. Still in use today as a bull ring 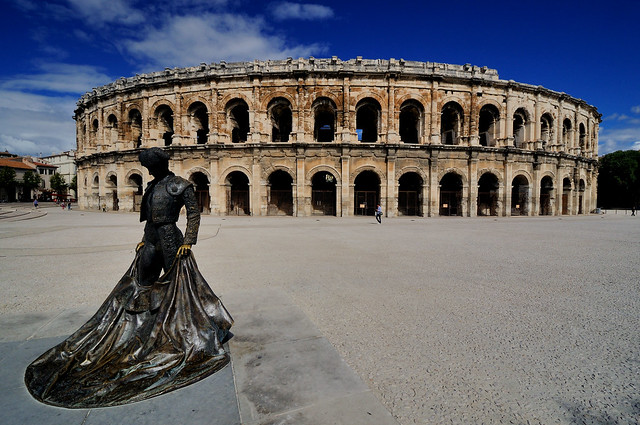 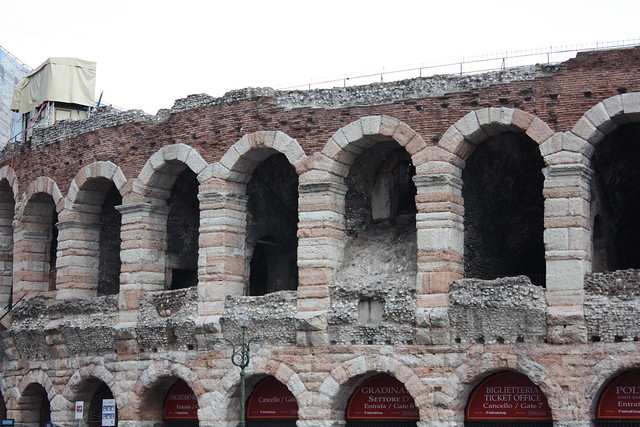 The Verona Arena
A shot of the Roman-era Verona Arena. Of course, to tourists like me, it is better known as the “Verona Coliseum”, after its bigger and more famous counterpart in Rome.

This particular coliseum is well-known for its opera productions.

Croatia-Pula arena
Very beautiful card with Pula Arena in Croatia. Thanks a lot to rlicul! (Switzerland to rest of the world TAG)

El Djem Amphitheater
Built in the 3rd century and it is the 3rd largest amphitheater in the world with 35000 spectators, Only the Rome’s amphitheater (about 45,000 spectators) and the ruined theater of Capua are larger. It was used for gladiator shows and chariot races, a place where lions and people met their fate. In 1979, It was declared a UNESCO’s World Heritage Site. The amphitheater was used in 2000 to take some of the scenes of the film “Gladiator”. 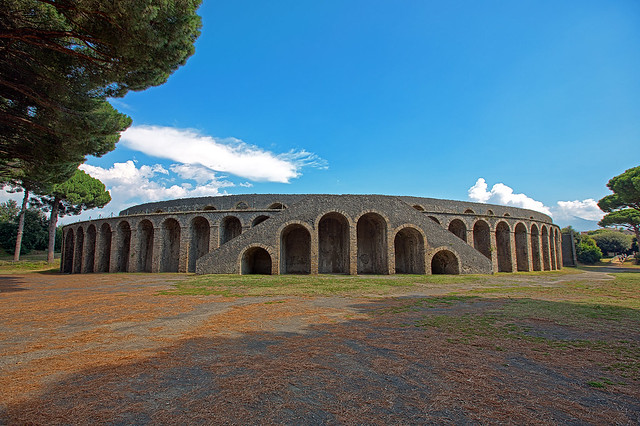 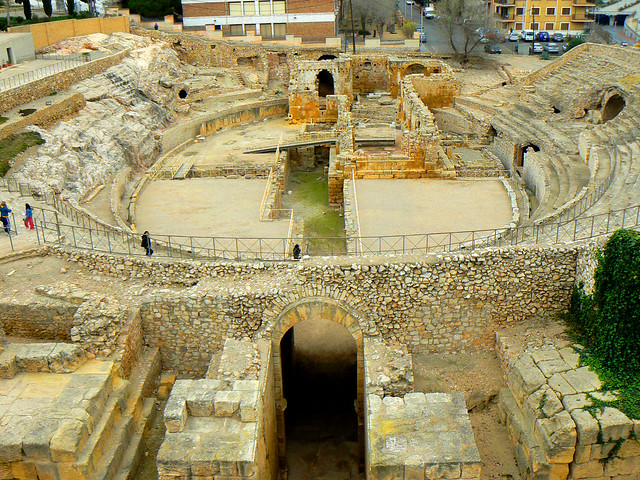 Tarragona Roman Ruins
Tarragona is a coastal town an hour south of Barcelona. I always thought that Barcelona was the center of the Northern Iberian Roman Empire, but it was actually Tarragona, which you understand better once you stumble upon this 2nd century Roman amphitheater still sitting on the shore. 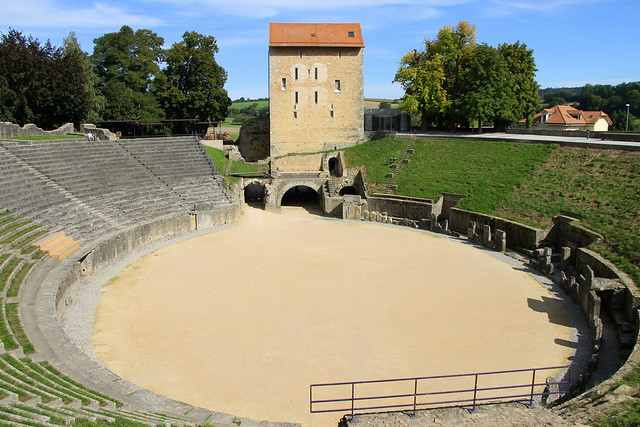 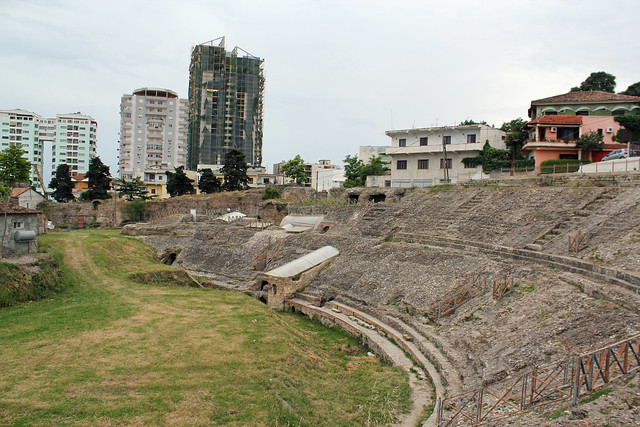 Durrës is the second largest city of Albania located on the central Albanian coast, about 33 km (21 mi) west of the capital Tirana. It is one of the most ancient and economically significant cities of Albania.