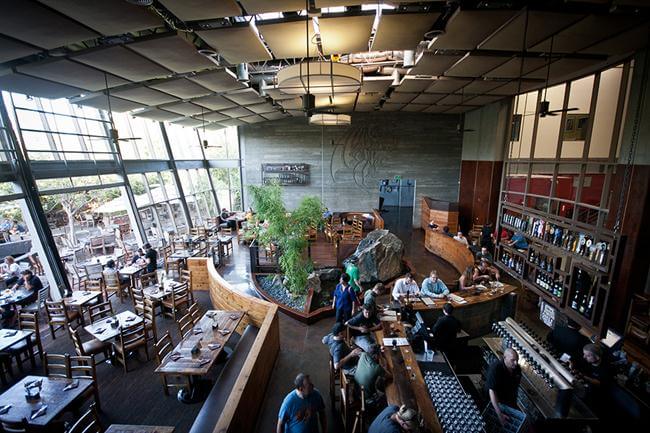 Price: Free
While the California based brewery has long been a West Coast staple, the recent opening of Lagunitas’ Chicago facility was the return home for founder Tony Magee. The experience at the massive west side facility really starts the second you enter as bright lights and “Pure Imagination” from Charlie and the Chocolate Factory serenade you on the long walk to the tap room. The brewery itself seems to have been built with tours in mind and soaring cat walks offer the perfect aerial views of the cavernous brewery.

Price: Free
Bell’s Brewery has long been a Midwestern staple and can be found in all corners of the country. The rapid expansion of the Kalamazoo based brewery meant that they quickly outgrew their tiny “Eccentric Café” downtown. The newer production facility offers a behind the scenes look at one of the more stunning breweries in the country and, like Lagunitas, was clearly built with tours in mind. The entire brewery is accessible from strategically placed viewing platforms and huge windows so you can watch the brewers at work.

Price: Free for the Public Tour, $20 for the expanded tours
Boulevard Brewing has been around since 1989, a long time in American craft beer terms. The constant expansion they’ve seen over the years has meant they’ve built themselves quite the impressive facility, and the guided tours are the best way to see it. Aside from the highly recommended public tour, visitors can sign up for the “Smokestack Tour,” a tour combined with a food a beer pairing, or the “Unfiltered Tour,” a 90-minute deep dive into the inner workings of the brewery. 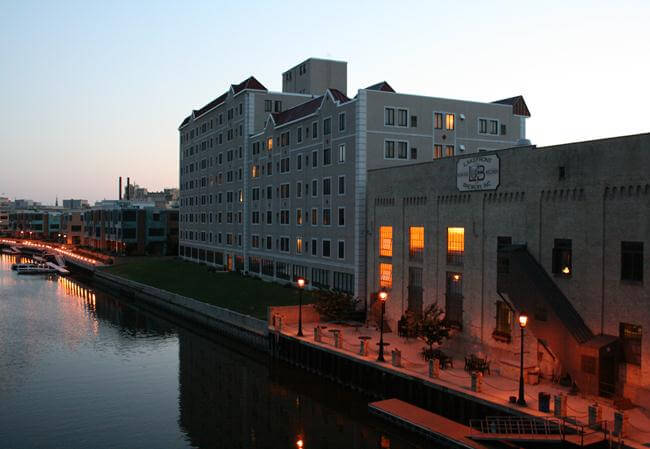 Price: $8
While a little pricier than some of the other options on this list, perhaps no other brewery tour came as highly praised as the one at Lakefront Brewery in Milwaukee. The tour includes the usual suspect; a tour of the facility, a souvenir pint glass, samples of beer. What you might not expect is to become crowned the “Bunghole Queen” (don’t worry it’s not dirty) while singing the Laverne and Shirly theme song at the top of your lungs. No doubt an essential MKE experience.

Price: Free, optional $5 tasting
Brewery Ommegang is Belgium in America… or at least as close as you’re going to get without a passport. The brewery itself sits on a rural mountainside farmstead in a town best known as the home of the Baseball Hall of Fame. The tour guides are said to be passionate, knowledgeable, and entertaining and the tour is followed up by an optional, $5 tasting of six different beers. 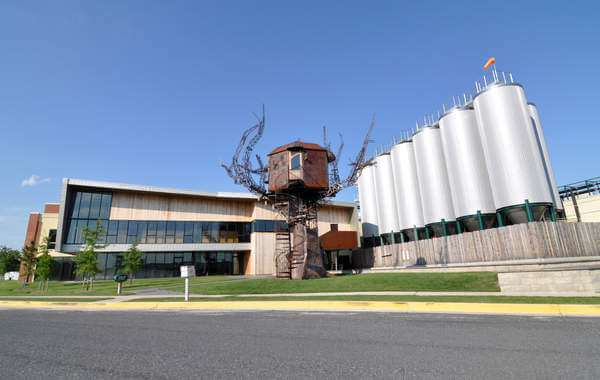 Price: Free
Tiny Milton, Delaware, is home to Dogfish Head, one of the country’s most successful breweries. Owner Sam Calagione has built his creation into a world renowned, finely tuned machine; all while managing to maintain the humble, small town attitude that they started with. Taking a tour from one of the knowledgeable guides at Dogfish offers a glimpse inside the passion that has driven the brewery to the top of the game.