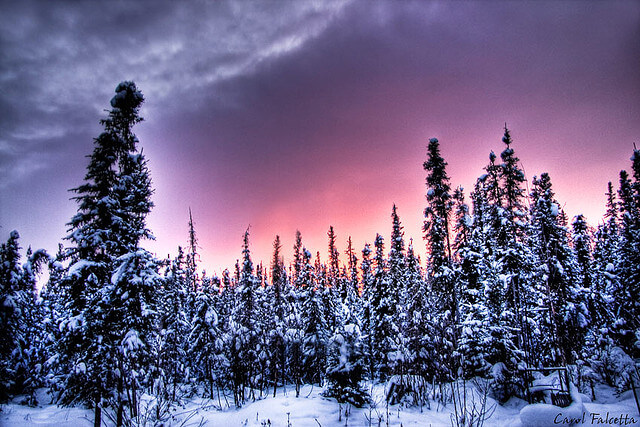 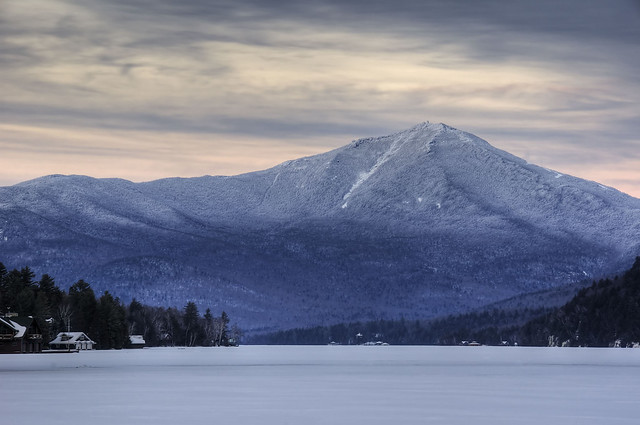 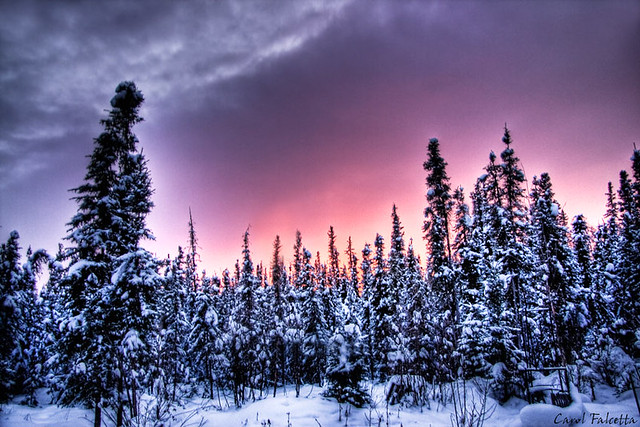 Day is Done…
My Place…Fairbanks, Alaska 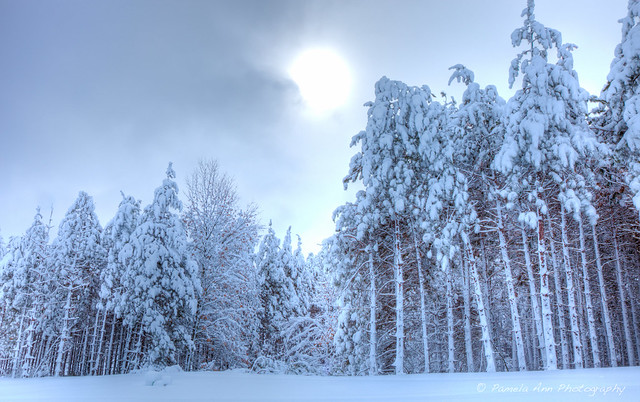 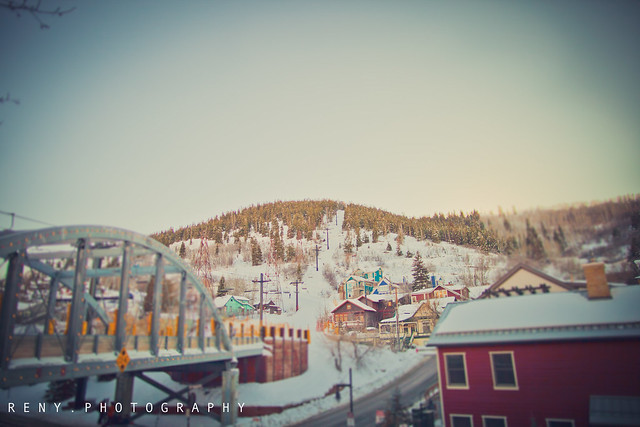 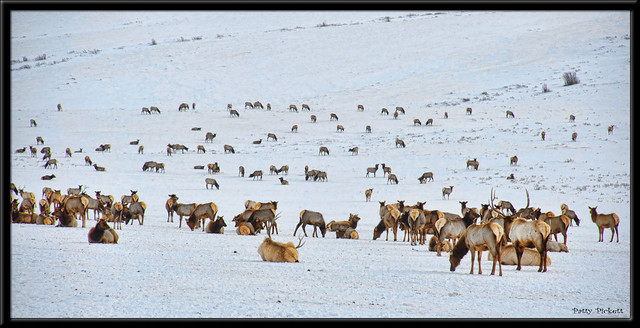 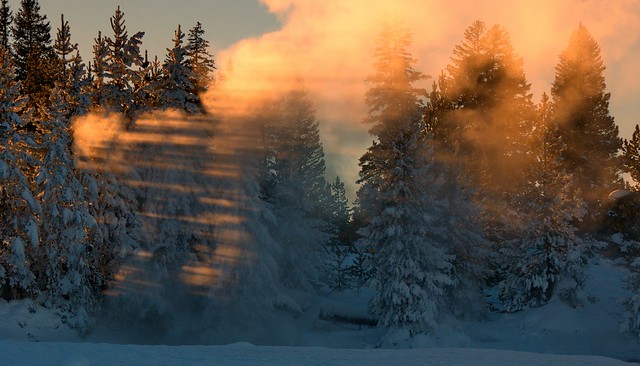 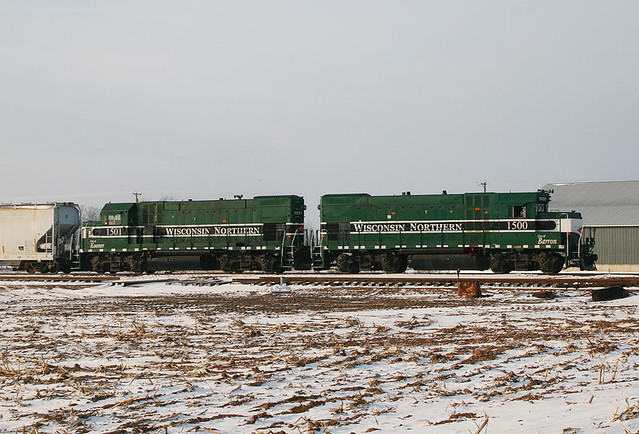 Classy
The Wisconsin Northern GP15s still look great especially in the morning light. I do have to wonder if there will come a day when the booming traffic levels will require larger power than this tidy pair of Geeps. I’d be great if they just add to the fleet and apply this classy paint scheme to some more power. Norma, WI, January 16, 2012.

Katahdin Winter Sunset
It was a cold winter afternoon with clear skies when I decided to head North to Millinocket to try to catch Katahdin during magic hour. Scattered clouds at 20,000 feet were forecasted to move in, with Southern Maine clouding first.

Shore of Superior in Winter
This shot was taken on the shoreline just East of Silver City.

Molas Pass Colorado
My 4 year old daughter and i took a little drive up here to check out the recent snowfall. If i’m taking pictures i rarely get keepers with her getting cold, hot, tired, hungry, having to pee etc….So its hard to concentrate sometimes. We have a great time and i recently got her a kid camera for her birthday that she loves. Well on this little excursion she was warming up in the car for a bit and i got this nice panorama. 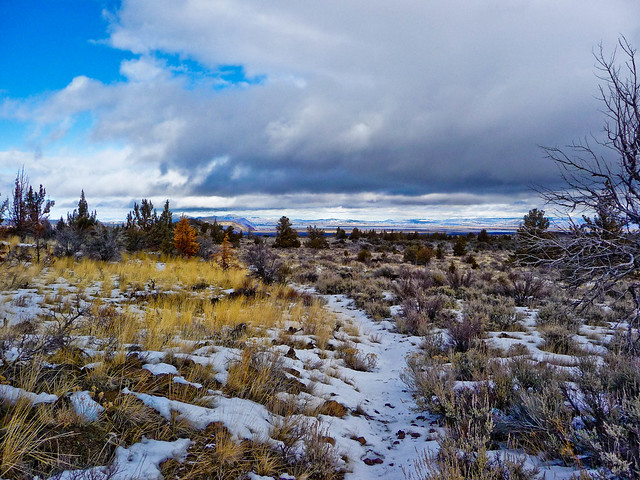 Winter Day – Whitney Butte Trail, Lava Beds National Monument
I think I have hiked this trail more than just about any trail I can think of now.