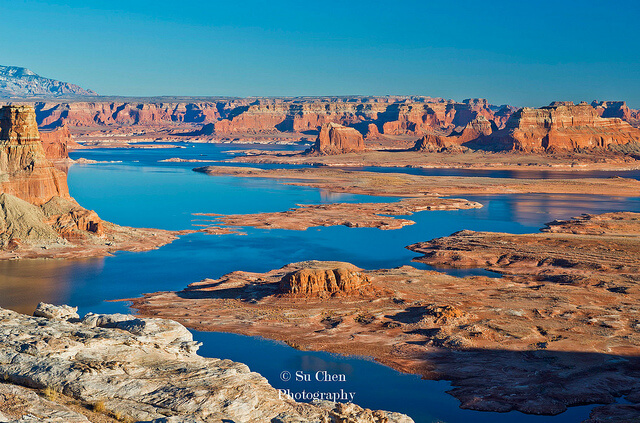 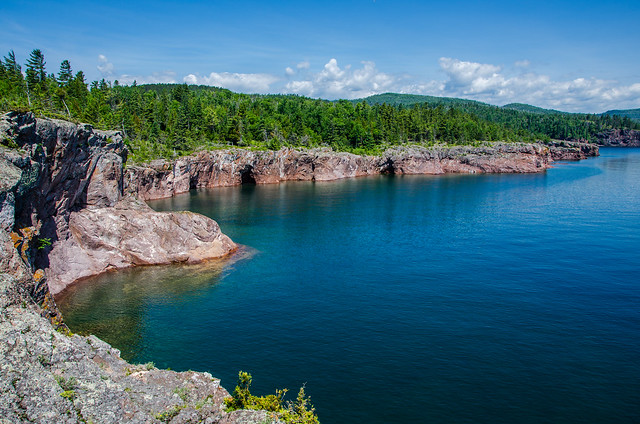 One of the beautiful coast of Lake Superior 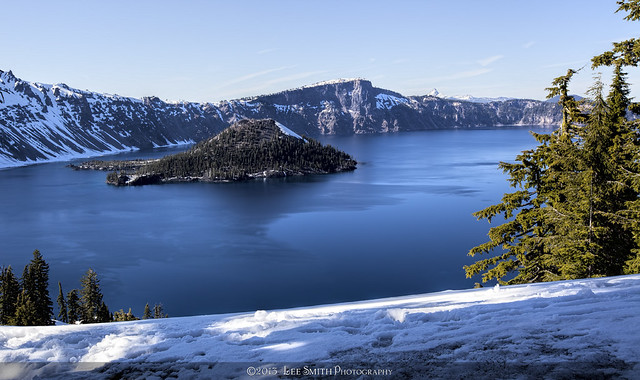 Crater Lake – Wonder & Beauty
Crater Lake is an amazing place, you can take hundreds of photos and no two will look the same. The sky & snow are always changing 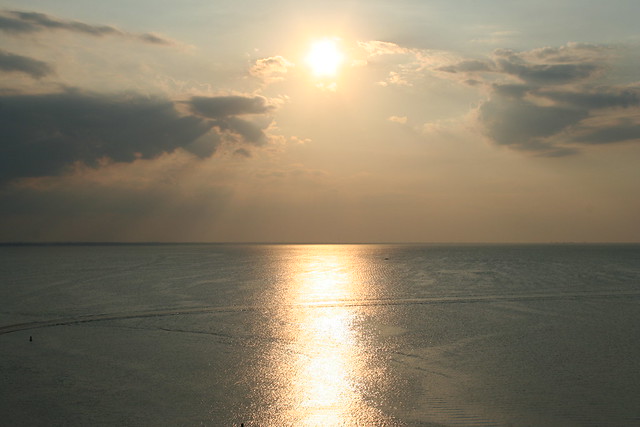 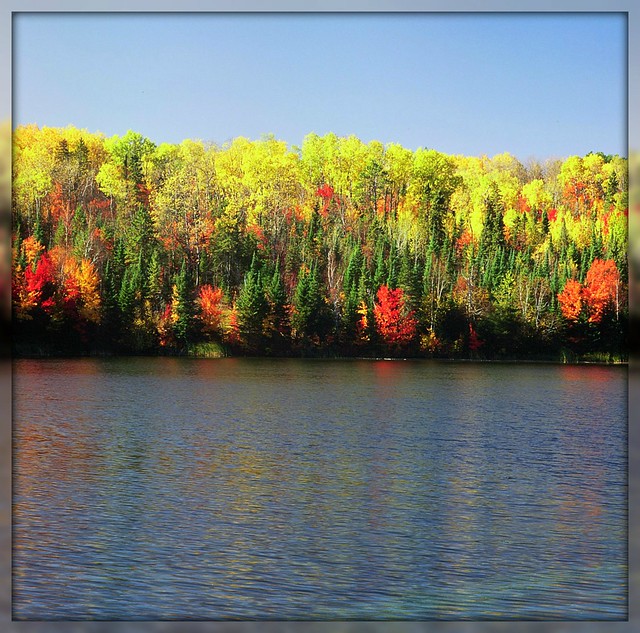 Ritter and Banner, more Clark Lakes
Lots of pictures of Banner, so get used to it. The Clark Lakes through here are grassy ponds 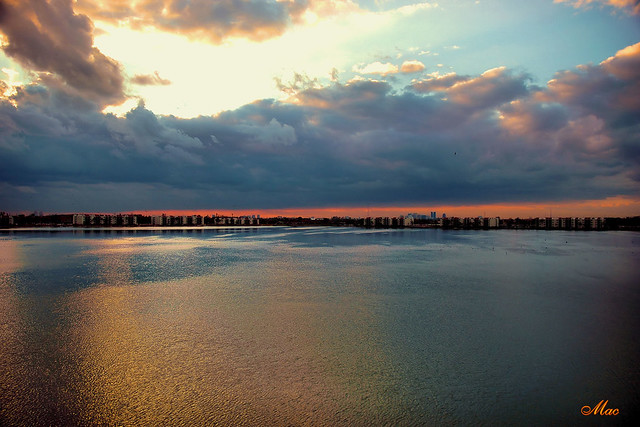 Wednesday’s Sunrise — Lake Emerald
View from my balcony over Lake Emerald, in Oakland Park, a suburb of Fort Lauderdale, Florida.
The taller buildings, right of center, are in downtown Ft. Lauderdale, 6.5 miles to the southeast. 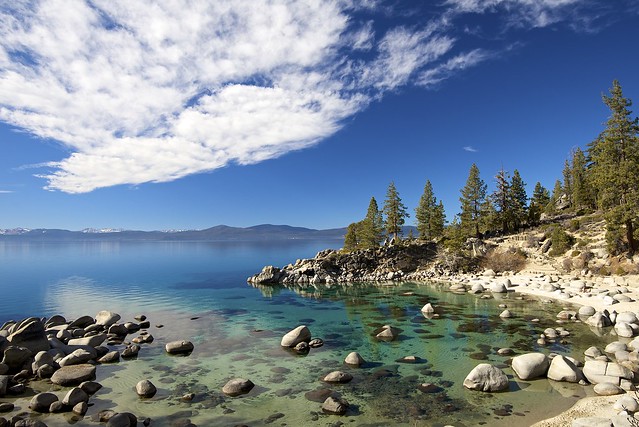 Secret Harbor Cove, Lake Tahoe.
Didn’t think I was going to take any photos the other day, ’til this big-ass cloud drifted into the frame. 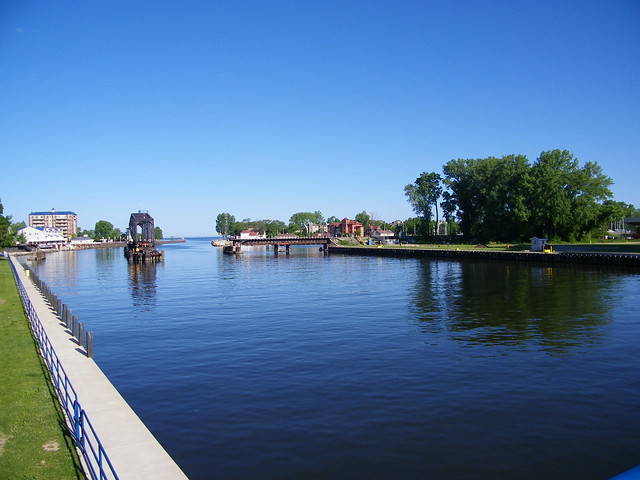 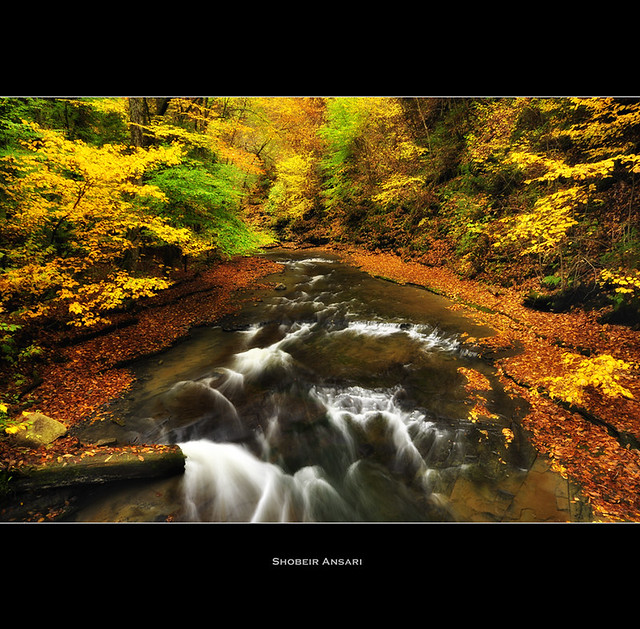 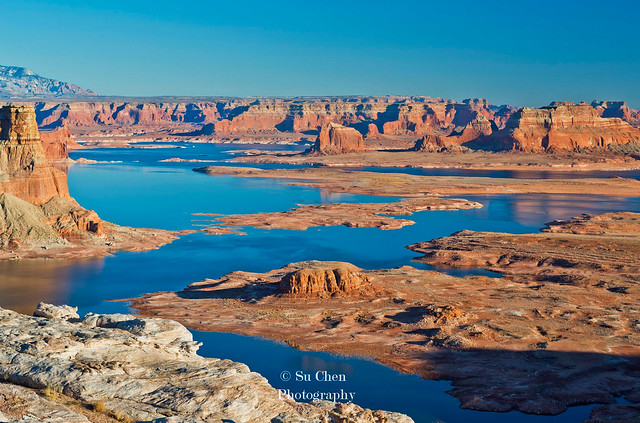 Lake Powell
Sparkling, blue waters against the towering red rock canyon walls, the Lake Powell is an ultimate destination for all kinds of activities. It is the second largest man-made lake (after Lake Mead) in the United States and it took 17 years, from 3/13/1963 to 6/22/1980 to to fill it to the planned level. The method to create this lake is by flooding the Glen Canyon through the Glen Canyon Dam, which is a landmark of the small tourism town Page. This lake so gorgeous that you spend the rest of your life there but you still can not experience all its beauty!