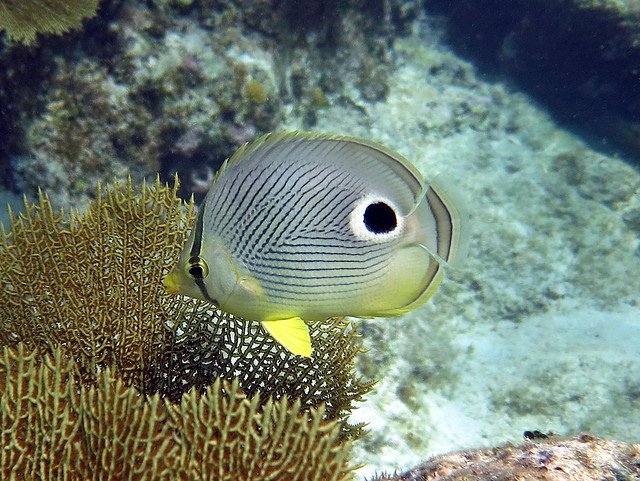 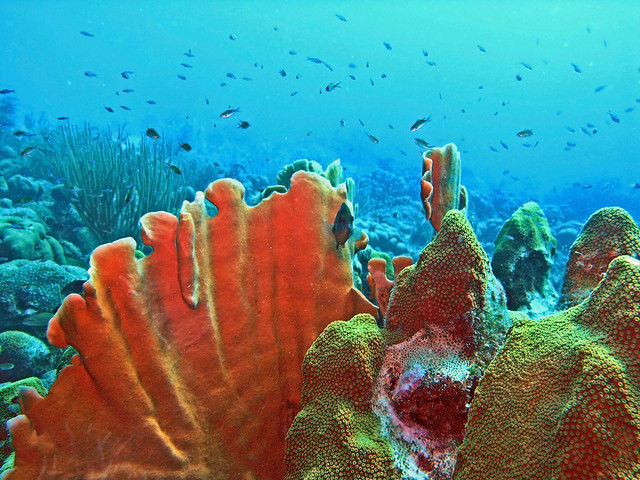 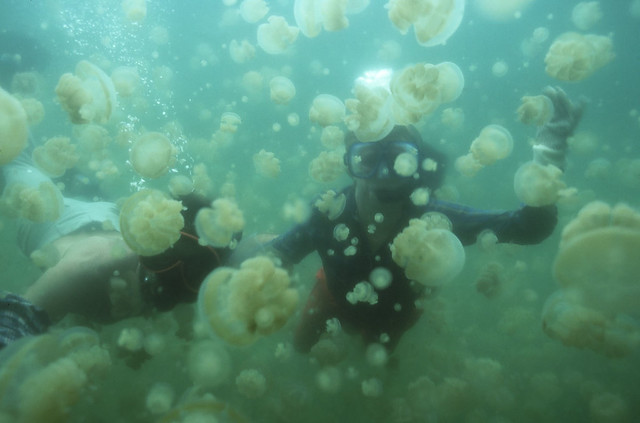 Jellyfish Lake in Palau
There is an inland lake in an island of Palau that has a large population of non-stinging jellyfish. We had to swim around the lake to locate them, than swam amongst them for an hour until we got bored. After all, there is only so much you can do with jellyfish. It was quite an interesting and slippery experience. The sheer numbers are extraordinary. 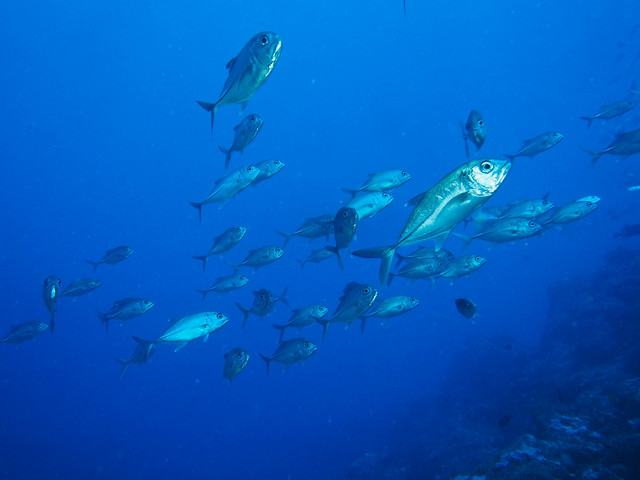 Diving in the Yap Islands