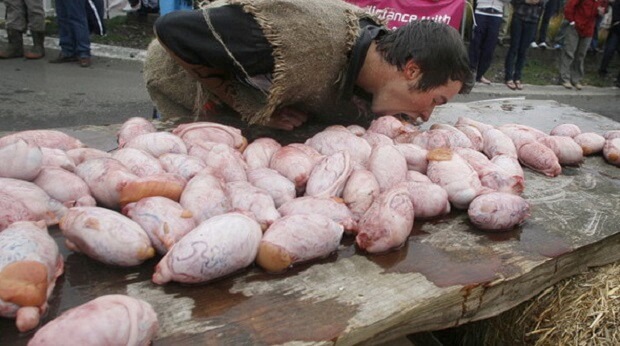 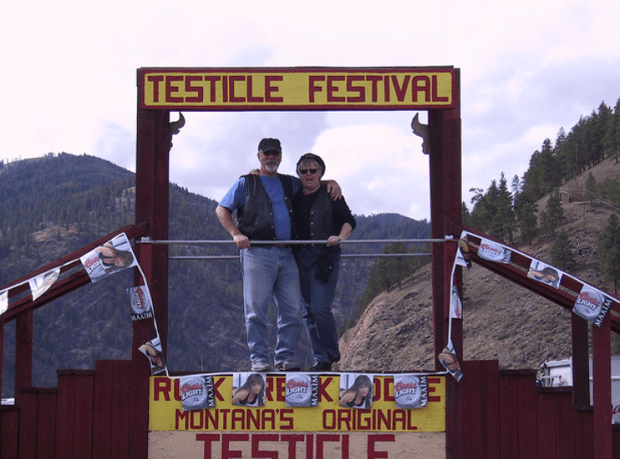 The “Testy Fest” takes place at the Rock Creek Lodge. People gobble up “Rocky Mountain Oysters” which are bull testicles dipped in beer-batter and then deep-fried.
They have lots of contests during this festival:
Tattoo – who has the best tattoo
Wet T-Shirt – girls are blasted with water from a hose
Big Balls – who has the best and biggest balls
Ball Eating – eat as much bull balls as you can in 4 minutes
Undie 500 – “grown” women and men in a tricycle race wearing just their undies – and sometimes less
Miss TestyFest – the good ole’ beauty contest 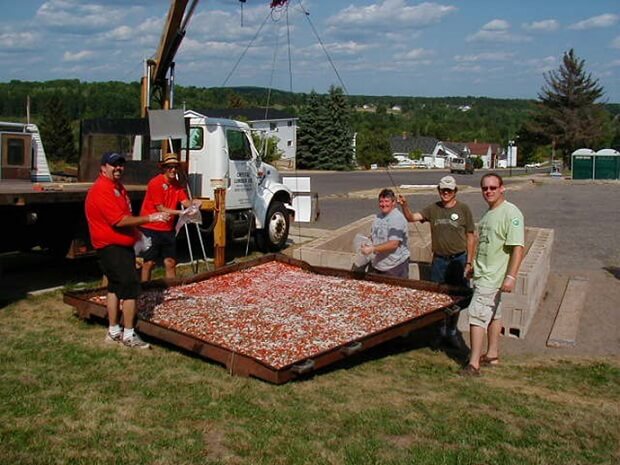 This annual festival is held every August and goes on for 3 days. This fest is for the 1,500-year old Armillaria gallica fungus colony which reportedly covers 37 acres and weighs at least 9,500 kilograms. It produces small clusters of light-brown mushrooms each year.

During these 3-day fest, they have different events like a Pancake Breakfast, Horshoe Tournament, Volleyball, and Golf Tournaments, softball games, and the Tube Float down the river. 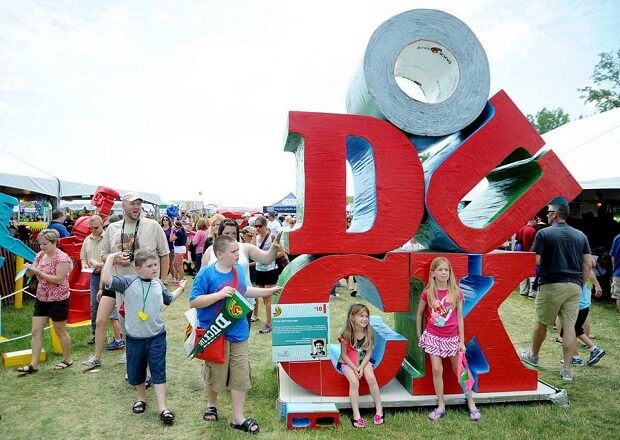 They changed the name this year from Duct Tape to Duck Tape. For a lot of people, this doesn’t really make much of a difference since the sponsor, ShurTech, manufactures duct tapes named Duck.
This free festival starts on Friday at 4PM and runs until 5PM on Sunday. It features lots of food, rides, carnival games, a parade of floats made out of duct tape, a duct tape fashion show, and a crafts tent. 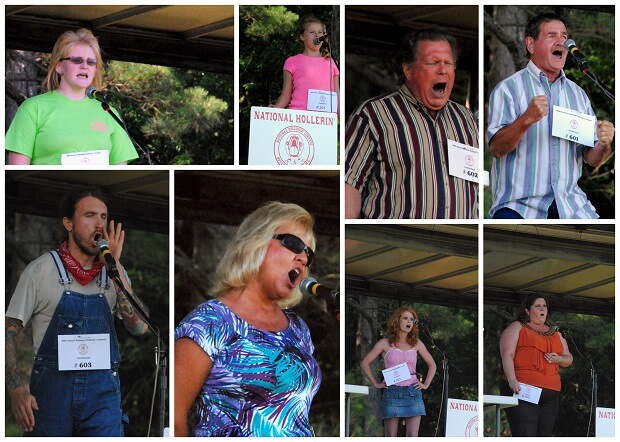 This contest aims to preserve this art of communicating and save it from the jaws of extinction. The contestants blast away with their respective hollers and often enough they would end up with a guest appearance on talk shows. 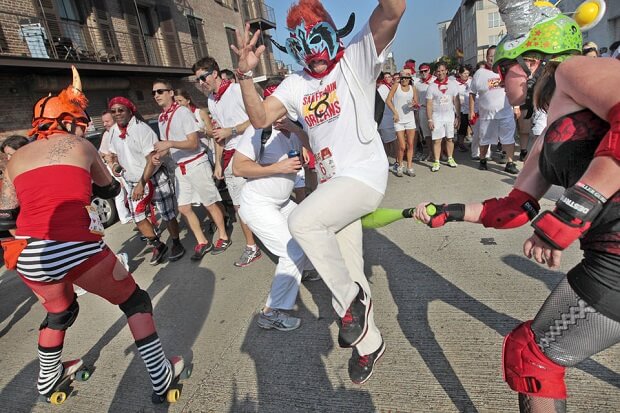 Watch out for the Rollerbulls! These are the roller derby skater with horns on their helmets and armed with plastic bats. They go after the runners on the streets of New Orleans and once they catch them, they will whack you good! And since it’s New Orleans, get ready to party, and party some more!