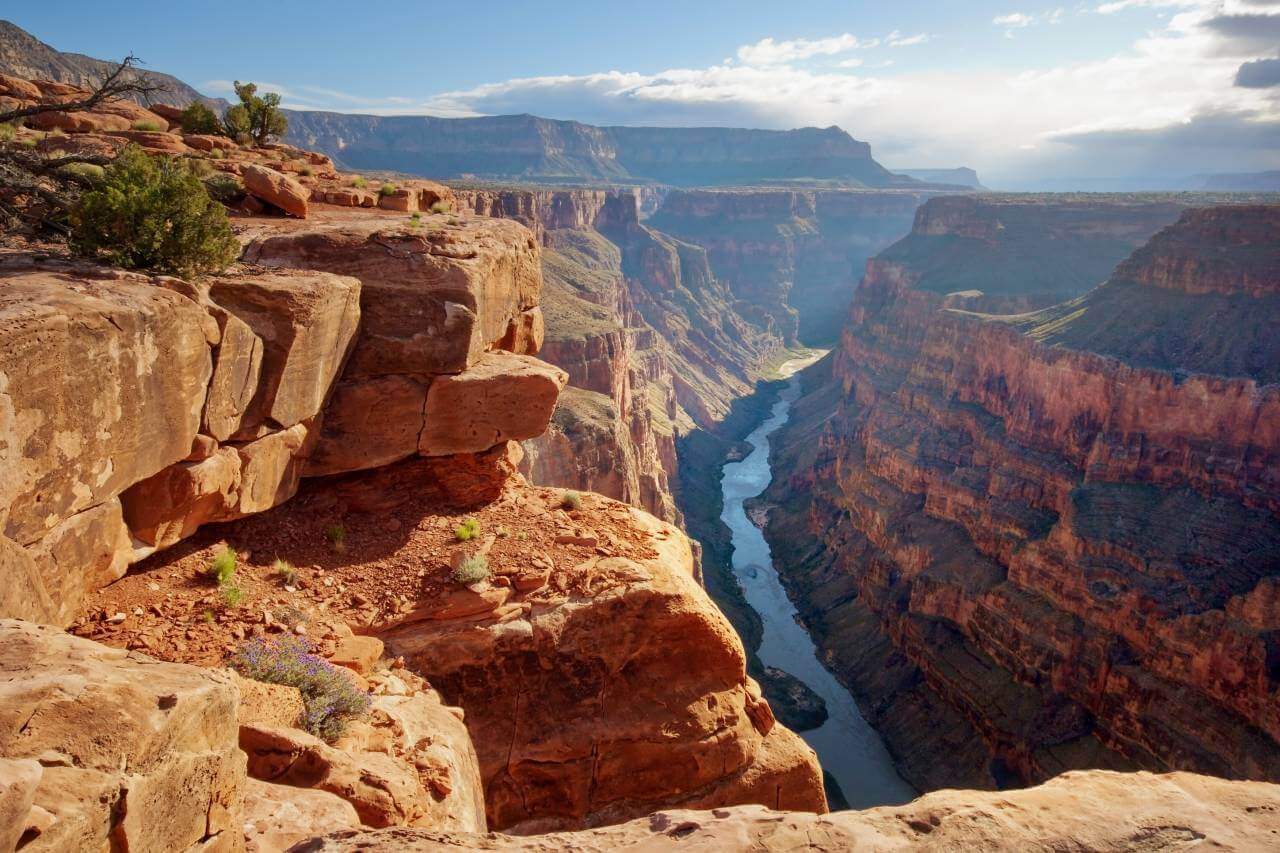 Route 66, a road over 2000 miles long, is a route which captivates people from around the world. Colloquially known as the Main Street of America, it stretches from Chicago through to Los Angeles covering many States, allowing people to experience the heart of America.
A number of incredible National Parks make up part of this captivating route across America.

The Grand Canyon National Park is a powerful and inspiring landscape which overwhelms our senses through it’s immense size. There is access to the South rim from Route 66 which is open all year long!

A place of wonder and amazement, the Petrified Forest National Park reveals timeless fossils, beautiful scenery and an extensive natural exhibit of colorful petrified wood. Tourists travel from around the world to see this amazing display of nature that has been frozen in time. 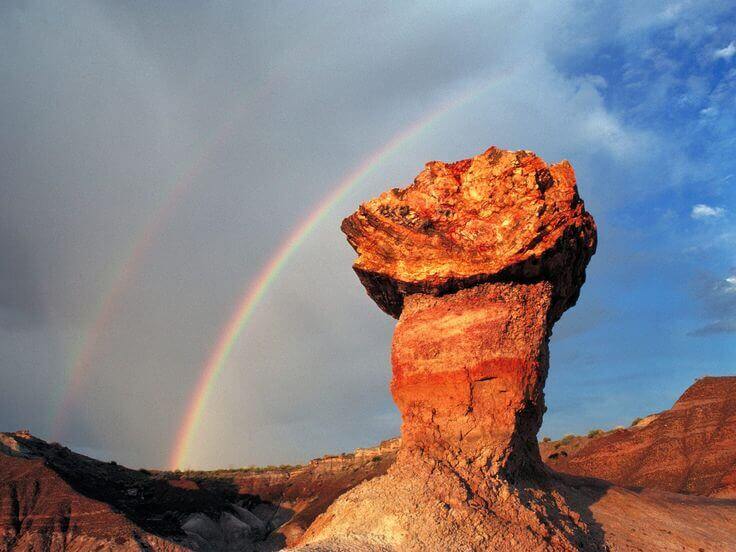 Walnut Canyon National Monument is a United States National Monument. There you can walk into dozens of ancient cliff dwellings and see smoke stains on the ceilings where the inhabitants lived hundreds of years ago. 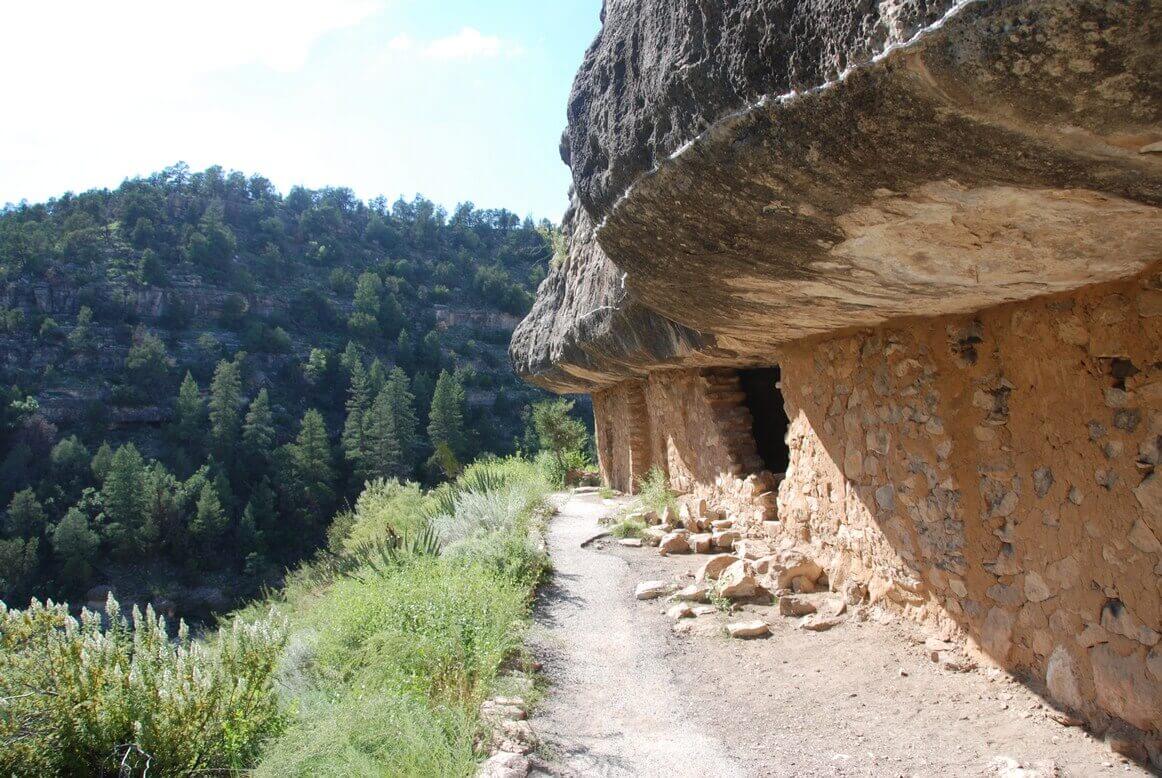 Visit Palo Duro Canyon State Park where you can experience the canyon’s rugged beauty and enjoy its colorful history where it has been discovered that humans have resided in the canyon for approximately 12,000 years.

The Meteor Crater site is not a National Park however it definitely needs to be mentioned! It is a breath-taking result of a collision between an asteroid traveling 26,000 miles per hour and planet Earth approximately 50,000 years ago. It is nearly one mile across, 2.4 miles in circumference and more than 550 feet deep.

The terrain of El Malpais was created by volcanic forces over the past million years. Molten lava spread out over the high desert from dozens of eruptions to create cinder cones, shield volcano’s, collapses, trenches, caves, and other eerie formations. This stark landscape preserves one of the best continuous geologic records of volcanism on the planet. 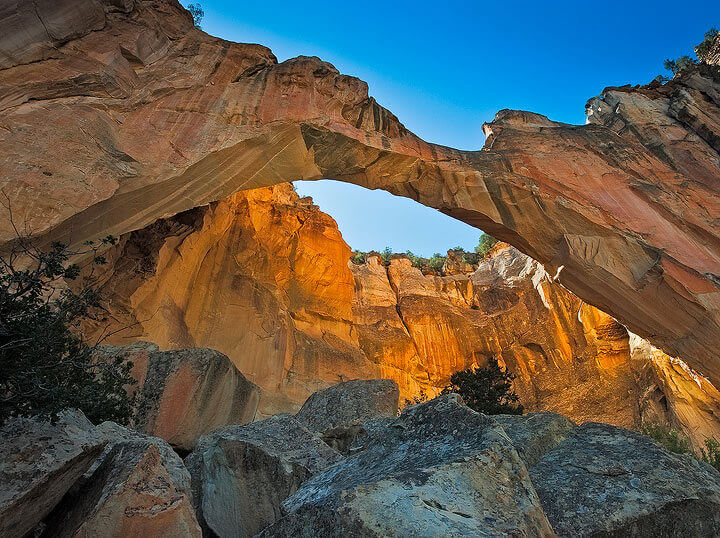 Mojave National Preserve is located between Los Angeles and Las Vegas, it provides serenity and solitude from major metropolitan areas. A visit to its canyons, mountains and mesas will reveal long-abandoned mines, homesteads, and rock-walled military out posts. 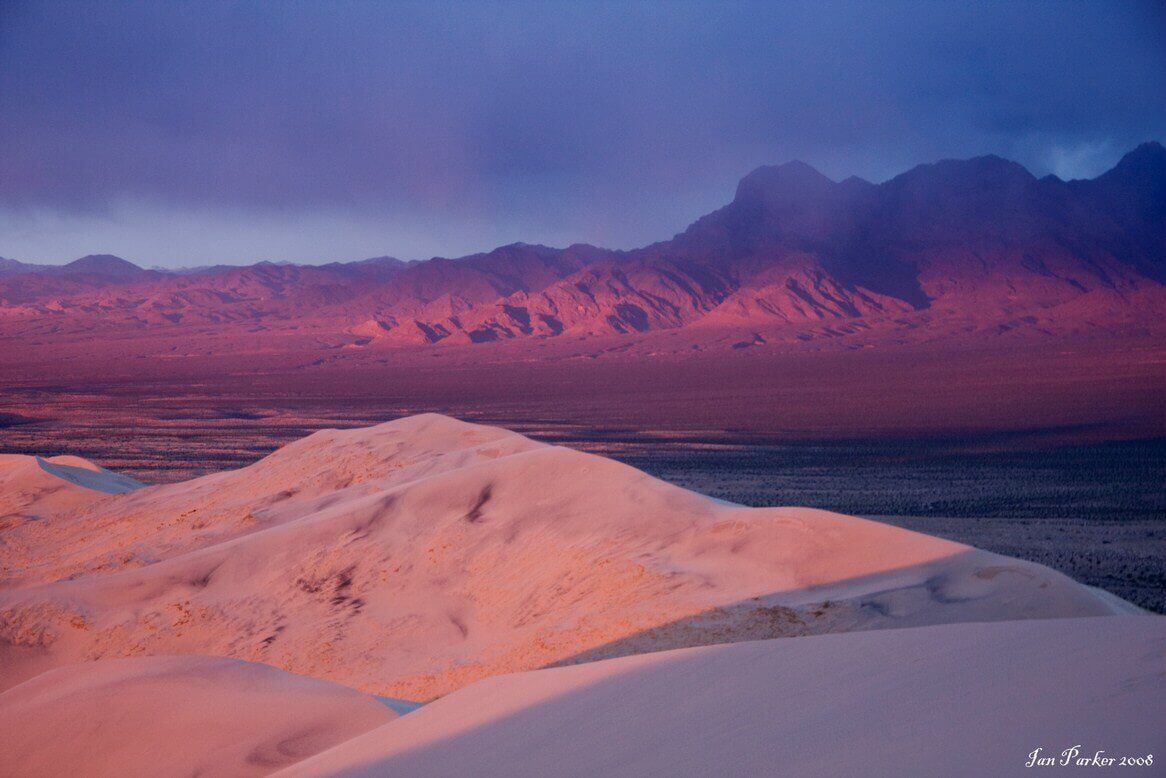