Glaciers have been our guardian angels for centuries. We owe them “life”. Yes, life, because Glaciers are the largest reservoir of freshwater on Earth. Thanks to them we have the thousands of rivers which keep our valleys and agricultural fields alive. It goes without saying that the water we drink and use at home also comes from up there. In certain cultures, glaciers are gods that people venerate and bring offerings for. Glaciers are beautiful, mysterious and sometimes mischievous places that invite adventurous people to climb up to their summits and enjoy the breathtaking views and to discover their many secrets. Take a look at The 8 Most Stunning Glaciers In The World. 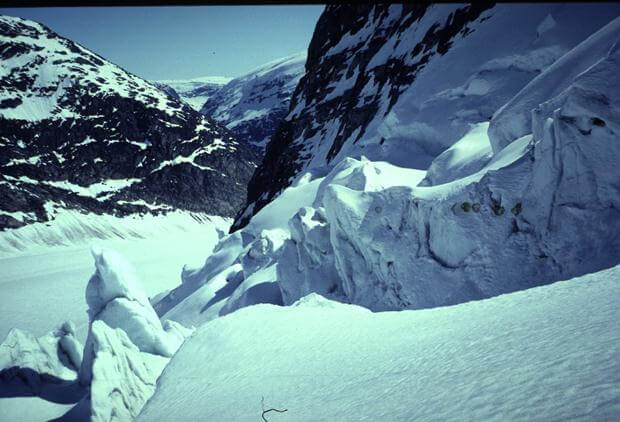 Jostedalsbreen, Norway – Jostedal Glacier is the largest glacier in continental Europe. It is situated in Sogn og Fjordane county in Western Norway and has 60 km (37 miles) in length. The valley of Jostedalen offers spectacular scenery, mainly shaped by glacial erosion. Glacial faults and fractures underneath the glacier have favoured erosional forces, carving out valleys, changing valleys, cirques and mountain passes from the old mountainous plain. 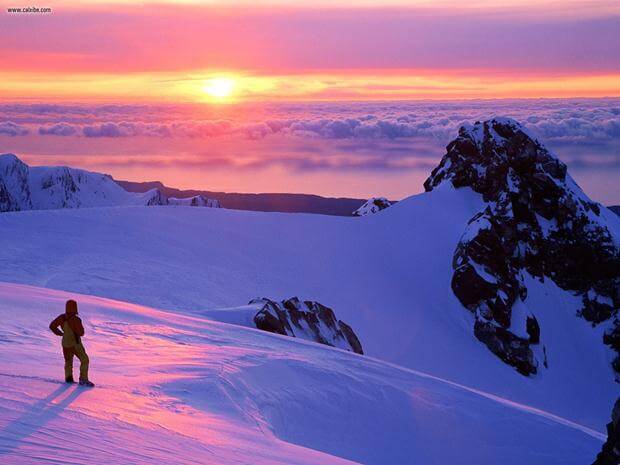 Westland, New Zealand – Westland receives every year, the region’s jaw-dropping beauty, and its accessible to fascinating glaciers. Two glaciers in particular, Franz Josef and Fox, are unique in that each glacier’s terminal face is quite low in altitude in comparison to other glaciers at similar latitudes around the world. Over its 13 km (8 miles) length, the Fox glacier plummets 2,600 meters (8530 ft) from high in the Southern Alps. It is fed by four alpine glaciers that receive around 30 meters (98 ft) of snowfall each year. The snow is compacted at the top of the glacier into blue ice hundreds of metres deep. 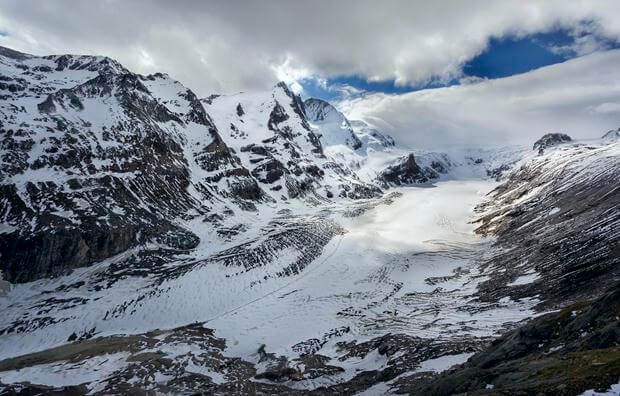 Pasterze, Austria – The Pasterze Glacier, approximately 7.4 kilometers (4.6 mi) long, is the longest glacier in Austria and in the Eastern Alps reaching from the 3,453 meter (11.329 ft) to 2,100 meter (6.888 ft) above sea level. The Pasterze Glacier is situated in the Hohe Tauern mountains (part of the Eastern Alps) on the north-east side of the Grossglockner (3,798 m, 12.457 ft) which is the Austria’s highest mountain. The length of the glacier currently decreases about 10 m (33 ft) each year. Its volume diminished by half since the first measurements in 1851.

Vatnajökull, Iceland – Vatnajökull is the largest glacier in Iceland. It covers an area of roughly 8000 sq. km (5,500 sq. miles). It is located in the south-east of the island, covering more than 8 percent of the country and it’s about 1000 meter (3280 ft) thick at its thickest point. Its average thickness is 500 meters (1640 ft), and the total ice volume of Vatnajokull is probably in the vicinity of 3300 cubic km. The landscape under the glacier is an undulating plateau generally reaching 800 meters (2620 ft) above sea level with numerous valleys and canyons. 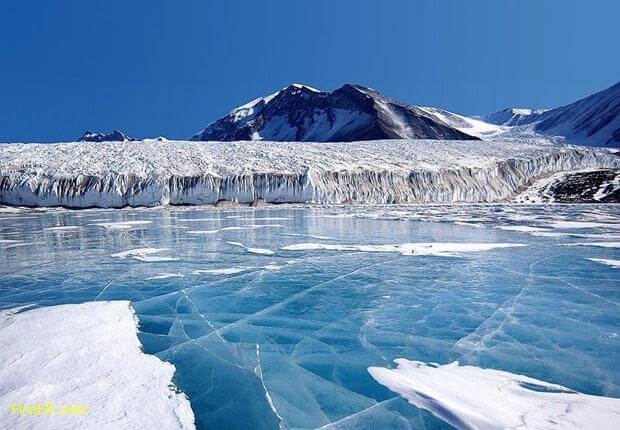 Biafo, Pakistan – The Baltoro Glacier, at 67 km (42 mile) long, is one of the longest glaciers outside the polar region. It is located in Baltistan, in the Gilgit-Baltistan region of Pakistan, and runs through part of the Karakoram mountain range. The Biafo Glacier presents a trekker with several days of very strenuous, often hectic boulder hopping, with spectacular views throughout and Snow Lake near the high point. 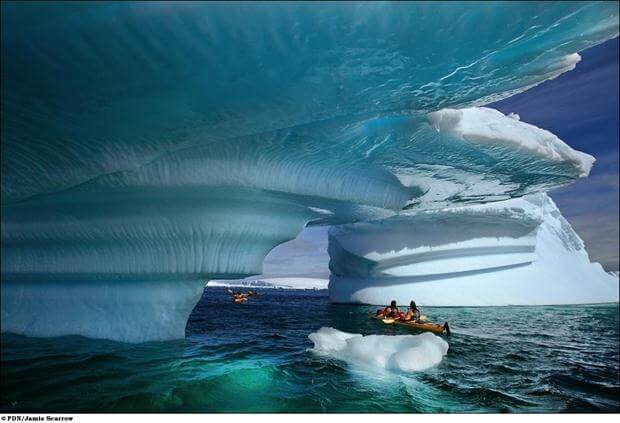 Glacier Bay, Alaska – Glacier Bay National Park is a World Heritage Site in the United States, it is a 3.3 million acre treasure of natural wonders and wildlife near Juneau, Alaska. Magnificent glaciers, towering snow-capped mountains and abundant birds and wildlife. 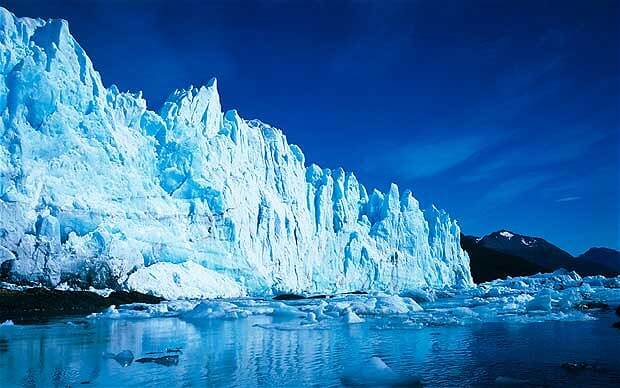 Perito Moreno, Argentina – Perito Moreno, an advancing glacier in the heart of Southern Patagonia, is a UNESCO World Heritage site and one of Argentina’s most popular attractions. It’s one of the largest glaciers in South America, with a wall of over 60 vertical meter (200 ft) or roughly the size of a 15-story building that goes back 4.8 km (3 miles). Of course, part of the beauty of the glacier is that it’s constantly changing and unlike just about every other glacier in the world, this one is swelling and growing steadily – rather than receding – at a rate of up to 2.1 meter (7 ft) a day, not counting the massive chunks of ice that fall off the façade into the Canal de los Tempanos as well. The imposing mass of ice surrounded by endless forests and mountains is a spectacle that few want to miss. The Perito Moreno is one of the many glaciers that form the Los Glaciares National Park. All form the Patagonian Continental Ice which is one of the most drinking water supplies in the world.