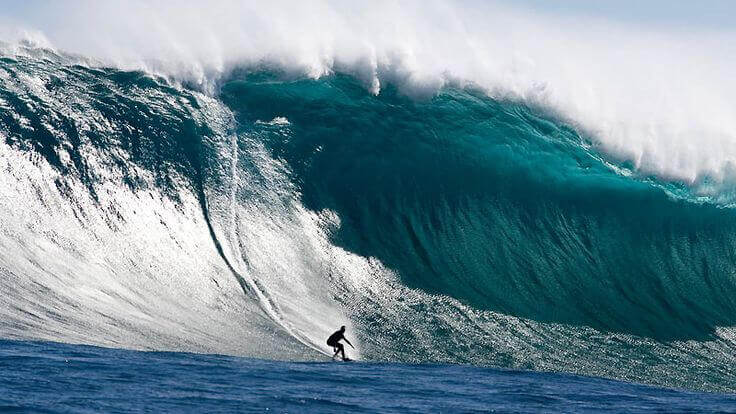 This place has the biggest waves in Tasmania and you’re likely to see some brave surfers mingling around the shore. But don’t be fooled by the majestic coastal scenery the sea temperature is very cold around here, plus there are a lot of sharks roaming around. 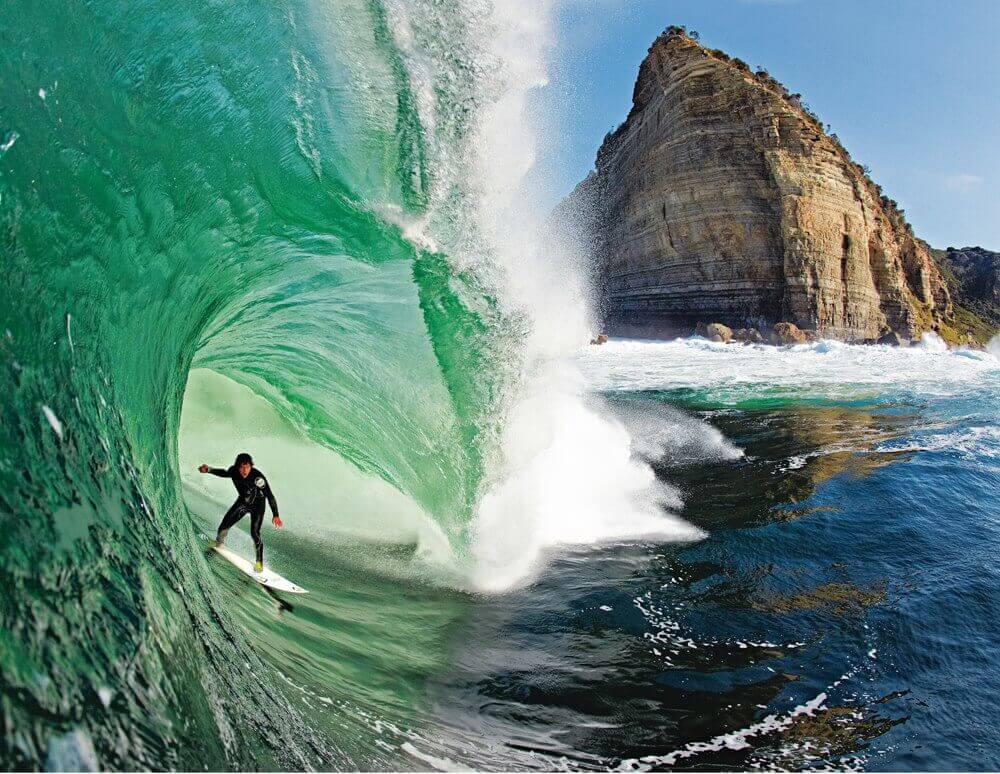 Cyclops is located in a secret spot in Esperance near the Fitzgerald River in Western Australia, 7 hours from Perth. Cyclops is known for its raging waves and holds the heaviest wave off of main land Australia. It is actually impossible to paddle into the wave spots on your surf board and surfers ride Jet Skis just to be on the waves. It is the deadliest and most unvisited surfing place in Australia for good reasons. 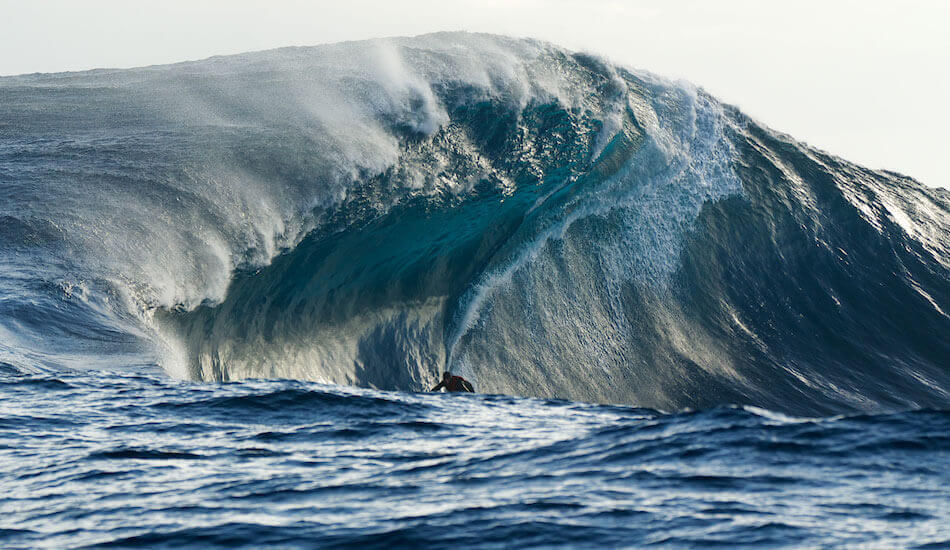 Of all the most dangerous surf destinations, Mark Healey, a professional surfer and one of the greatest surfers of all time, said that his experience in Jaws that it has the most velocity out of all the big waves of the world. The waves of Jaws usually hit from 25 foot up to 50 – 60 foot in season. Jaws is mostly visited by surfers and seasoned swimmers from all around the world. 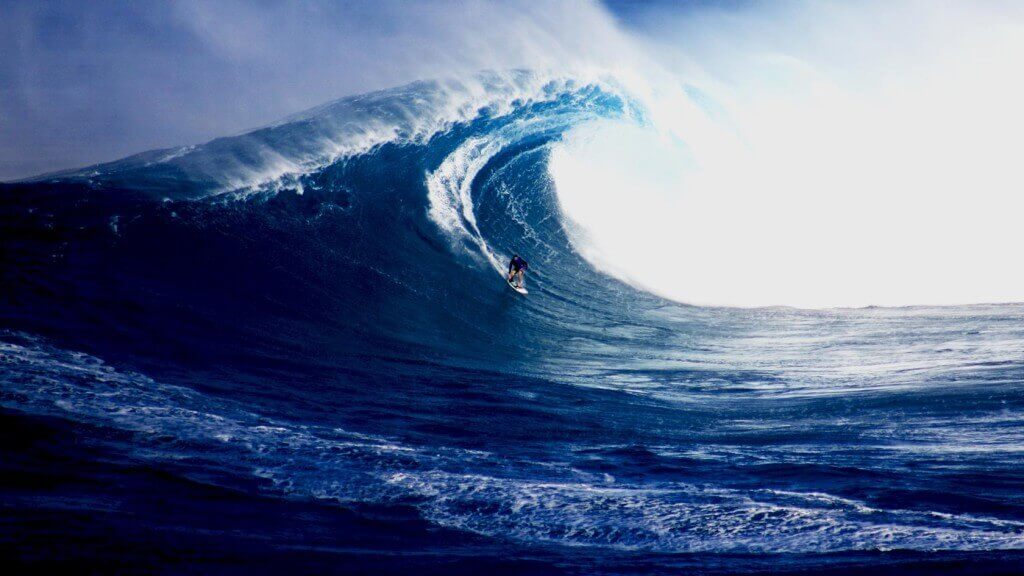 The beach is accessible by a 15 minutes boat ride from Hout Bay Harbor. An estimated 15 – 25 ft of rumbling waves in open sea and high impact zones like the Sentinel Mountain cliffs is the main reason why Dungeon Beach has made the list. In fact, there is a tournament for professional surfing athletes, but by invitation only. 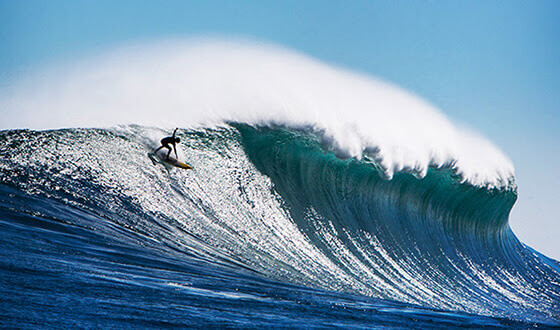 Banzai Pipeline is Hawaii’s lure when it comes to surfing addicts and lunatics. One of the deadliest waves in the world, Pipeline, or locally known as “Pipe”, has shallow, rocky coral reefs that it can cause serious injury to a surfer if he is not good at emerging through the depth of the waters. The Pipe’s waves can rise up to 30ft. and these huge waves and curling barrels have been popular among seasoned surfers for a long time. 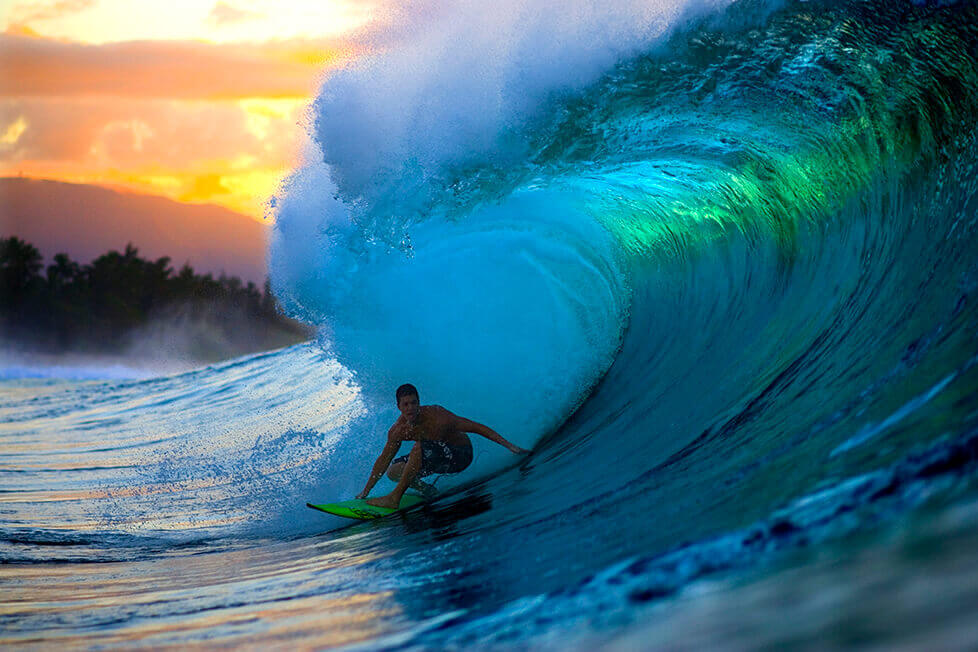 This surf spot is strictly for pros only. It is located near the town of Margaret River, 2 kilometers West of Gracetown. Its wave comes out of the Indian Ocean and swells coming from South Africa that hits the outer reef. Cow Bombie’s shore line has a lot of high rocks making it one of the dangerous surfing arenas in the world. 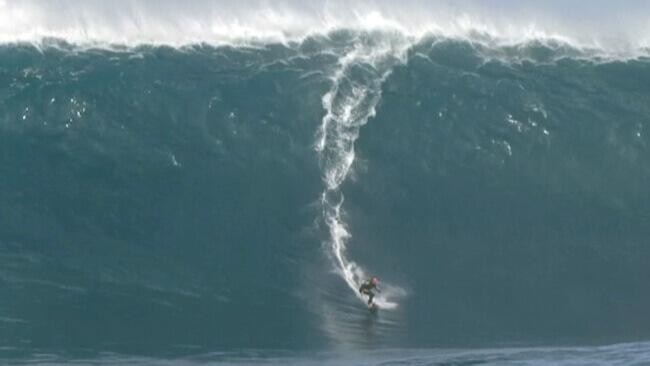 Teahupoo, also known as Chopes, is located at the French Polynesia, Tahiti, in the eastern part of South Pacific Ocean. Teahupoo is known for its world-class view and killer waves. The name “Teahupoo” itself translate to “Severe the Head” or “Place of Skulls”. It is known to have one of the heaviest waves in the world. 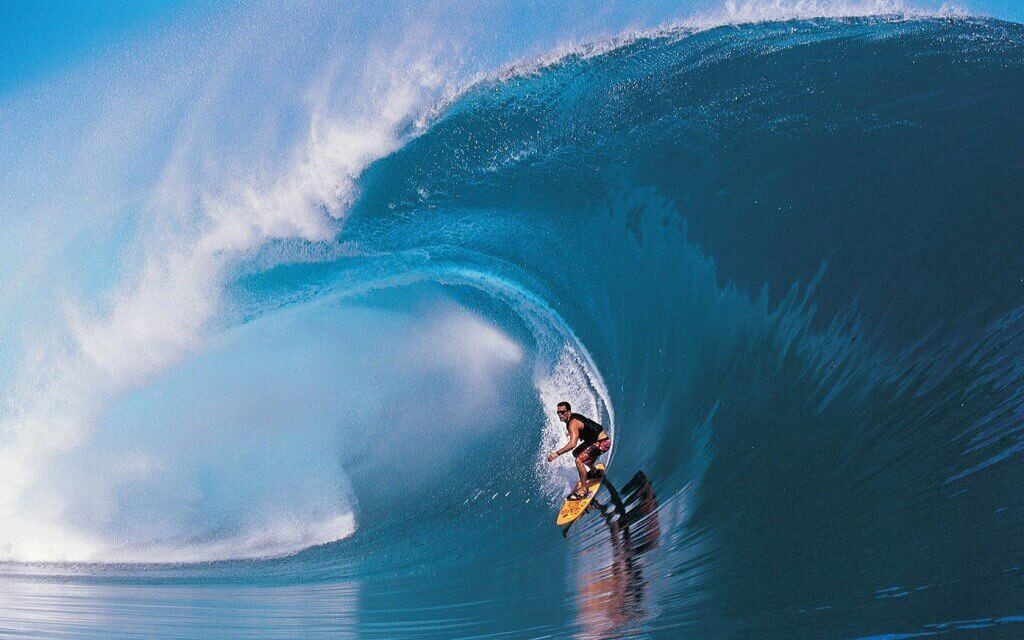 Mavericks is approximately 2 miles away from Pillar Point Harbor. It is said that the waves is caused by the unusually shaped underwater rock formation. Its waves can rise from 25 feet up to 80 feet. 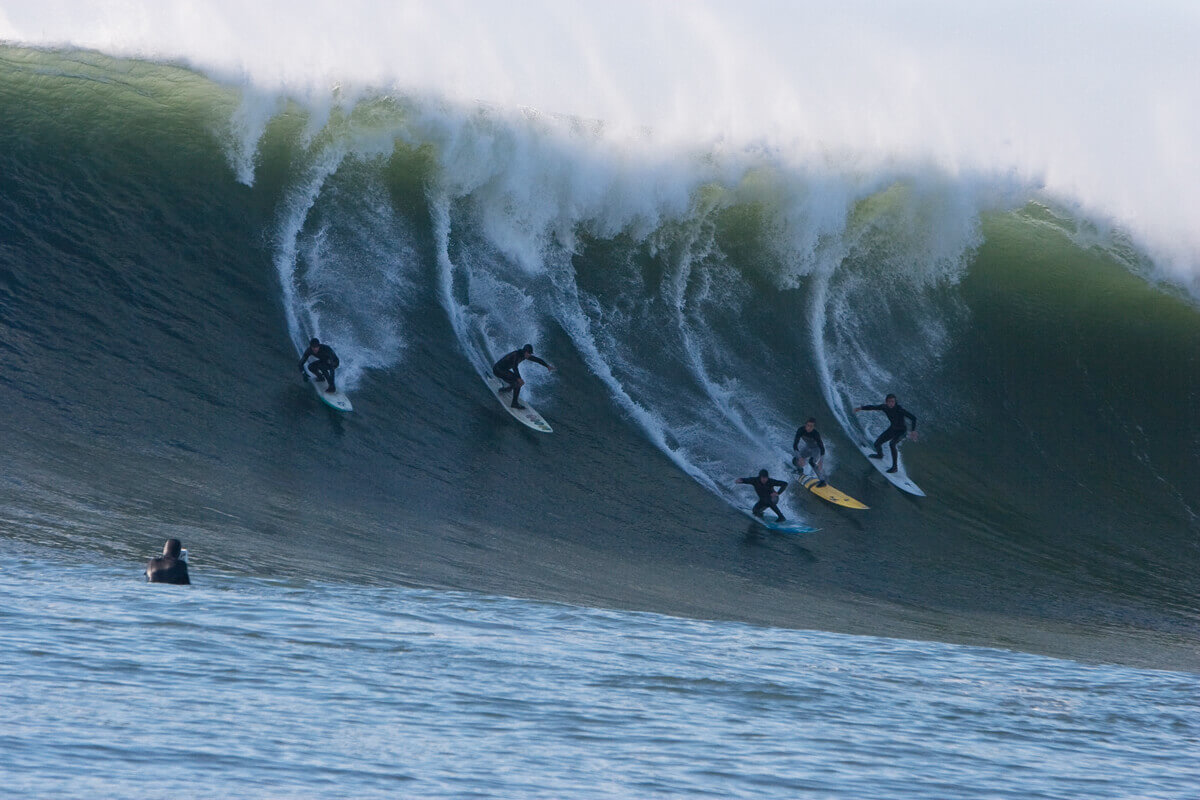 This awesome surfing spot is generally run by an active surfing organization called the “Bra Boys”. This organization is founded and based in Maroubra, New South Wales. The waves here are very heavy and are prone to backwash since the wave breaks right in front of a cliff. 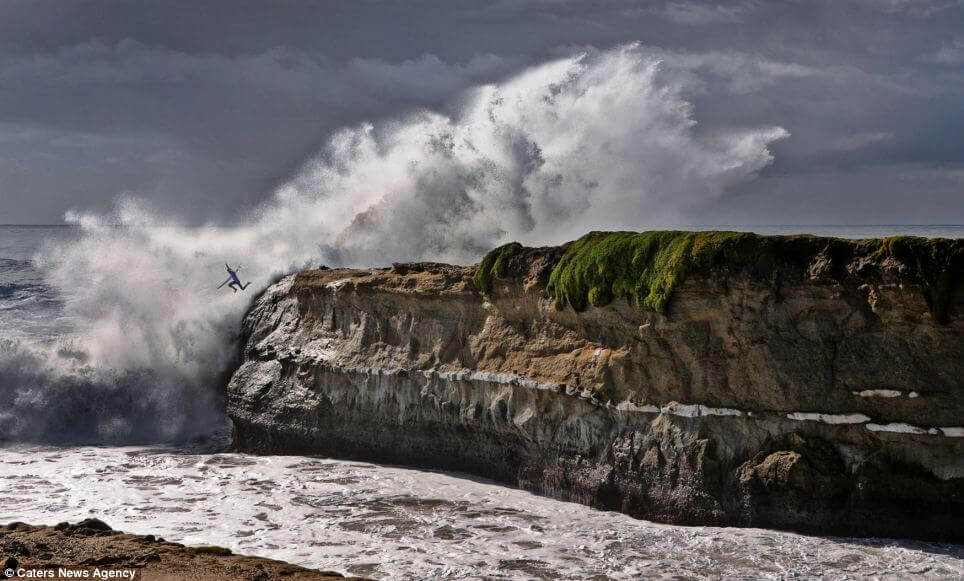 Sandy Beach is a popular surfing beach with dangerous waves located at the base of Koko Crater. The beach waves are extremely violent at times and give off loud sounds. 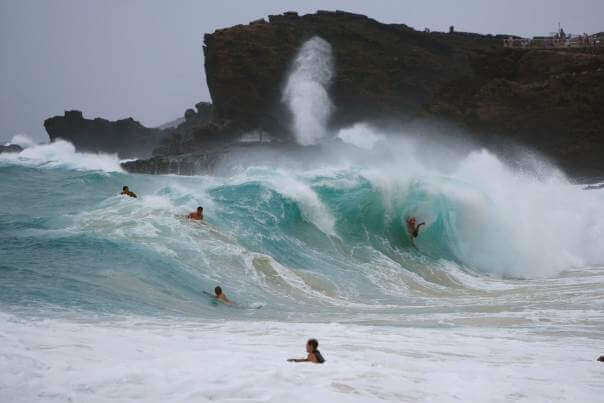