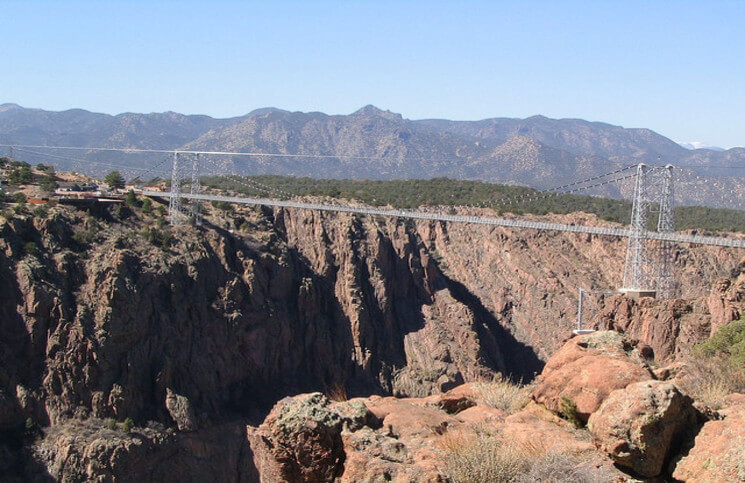 Are you aware of that 25-mile road in Louisiana – which is over a lake infested by alligators? Just gives you the creep while thinking about it, right? What more if you’re driving on that said road? Ah, never mind. Scratch that thought.

Now let’s focus on those stunning bridges you have already driven on. Remember the views of sunset or sunrise, and even the smell and taste of salt in the air, while you leave your windows open? Too much love there. But then, before or even while driving, we would think about the last maintenance person who checked our brakes, or even the construction crew who built that bridge… and we feel threatened of what might happen. Yep, overthinking is a negative thing. But just take a look at these 7 bridges and tell us if you would dare to cross them: 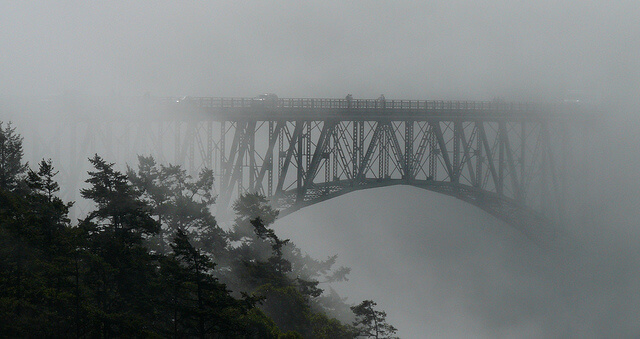 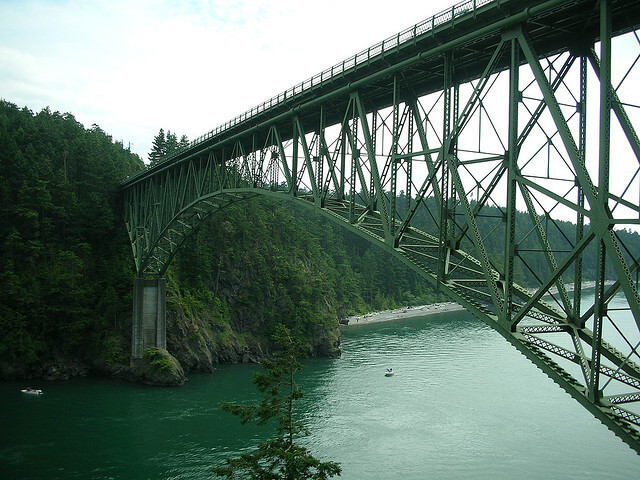 This bridge is considered one of the amazing scenic wonders in the Pacific Northwest. It is composed of two lanes – one of which is over Canoe Pass towards the north, and one which is over Deception Pass towards the south. Between the two bridges lies the Pass Island. Though we think the name “Deception” would somehow connotate the fog and mist you would experience while driving there, it actually came from its back-story when Joseph Whidbey proved it’s not only a small bay, as what the Spaniards previously said.

As some would say that driving and drinking do not mix – same goes with fog and driving. This bridge is usually mired in mist, which would mean there would be little to no visibility in driving. Yep, definitely scary.

If driving above water on an endless bridge terrifies you, what more if this bridge leads to a tunnel underwater? Yep, those words fully explain how you would travel when traversing this bridge. Nevertheless, this bridge is truly an engineering marvel. Some would say it’s a tourist attraction and some would say it’s a commuting convenience. It definitely showcases both the amazing Atlantic Ocean and the charming Chesapeake Bay.

First things first, this is America’s highest suspension bridge, perched above the wild Arkansas River. Just imagine it’s three times the height of the well-known Statue of Liberty. Your visit in Colorado would not be complete if you miss on visiting this one. You would be amazed of pure 360 degrees of Colorado surroundings while you’re there – if you are not afraid of heights. 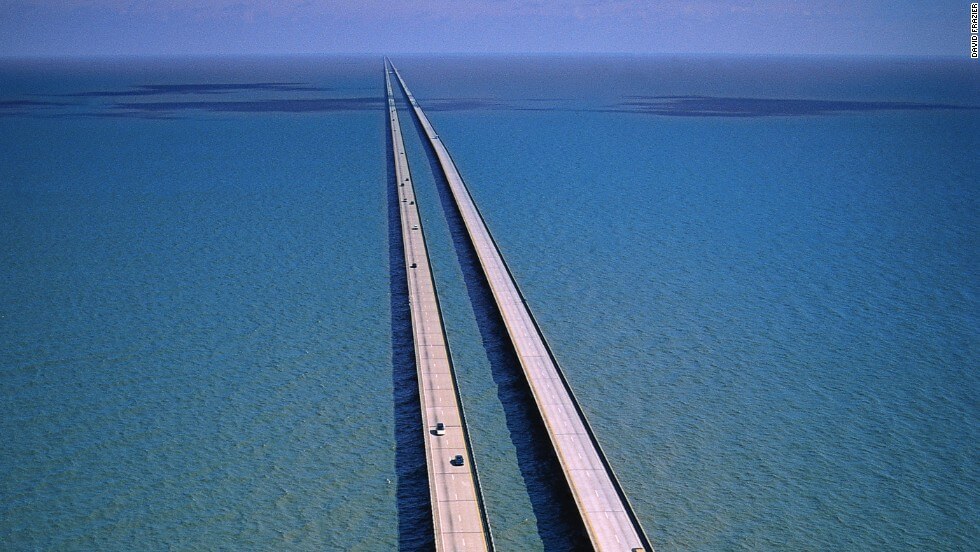 Imagine driving from Pasadena, CA to Santa Monica Beach. That’s the length of this bridge, and it is considered as the world’s longest bridge over a body of water (continuous) by Guinness Book World of Records since 1969. Better empty your bladder before driving on this bridge, since there are only seven chances you could turn around once you started traversing it. 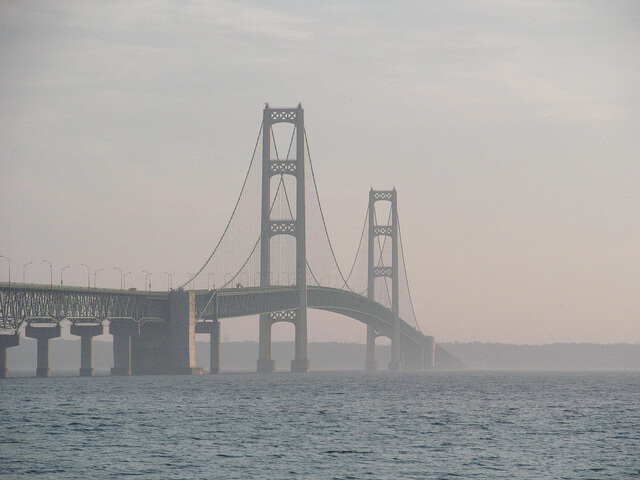 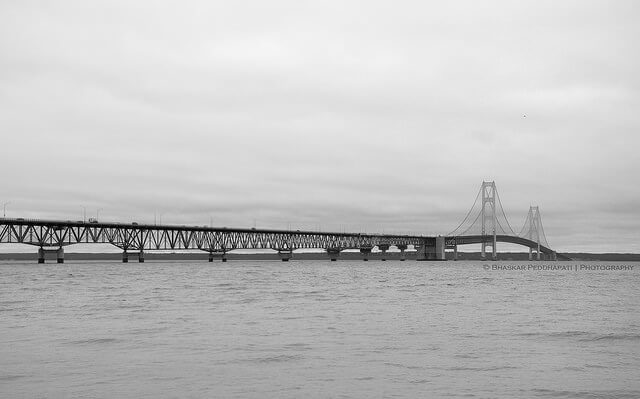 To give you an idea how scared people are in driving on this bridge, report by ABC News mentioned that 1200 to 1400 calls to the Mackinac Bridge Authority are made this year, for a safe transport of your car towards the other side of the bridge. Insane, right? The main culprit in those two cars that have fallen off from the bridge, is the strong winds. We’re talking about strong winds that can reach even 79 miles per hour! 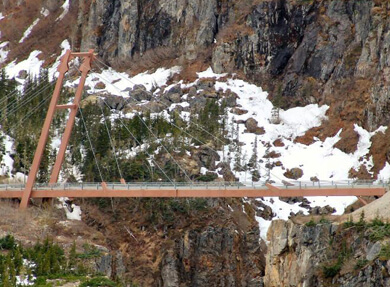 We are talking about driving on a bridge, which passes directly over an active earthquake fault. We want to let you know that this bridge is equipped to withstand any quakes that might happen. You just have to trust its engineering. 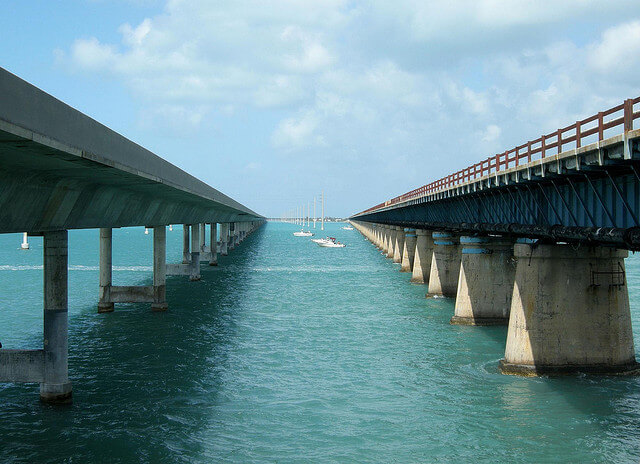 For people who suffer thalassophobia (fear of the sea), this bridge would surely test you. This two-lane road stretches out over the wide and open sea, and also serves as connection for a few of Florida’s Low Keys. If you do not have such phobia, we know you’d surely enjoy the views of the sunrise and sunset, and the vast blue sky and sea.