Playground in Haines, Alaska, is in the northern part of the Alaska Panhandle, near Glacier Bay National Park and Preserve. During the 21st century, Haines has twice set a local record for snowfall: for the 2006−2007 season it received 309 inches of snow, a record broken during the 2011−2012 season, when it received 360 inches. 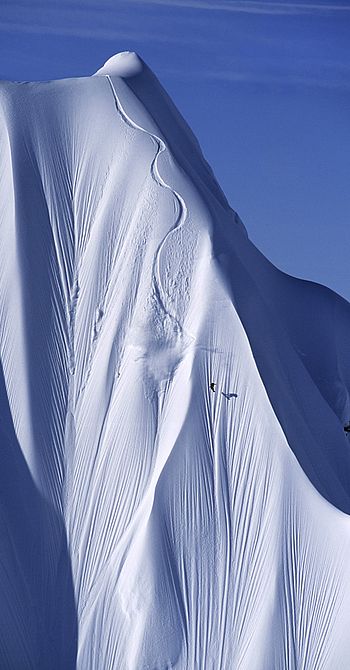 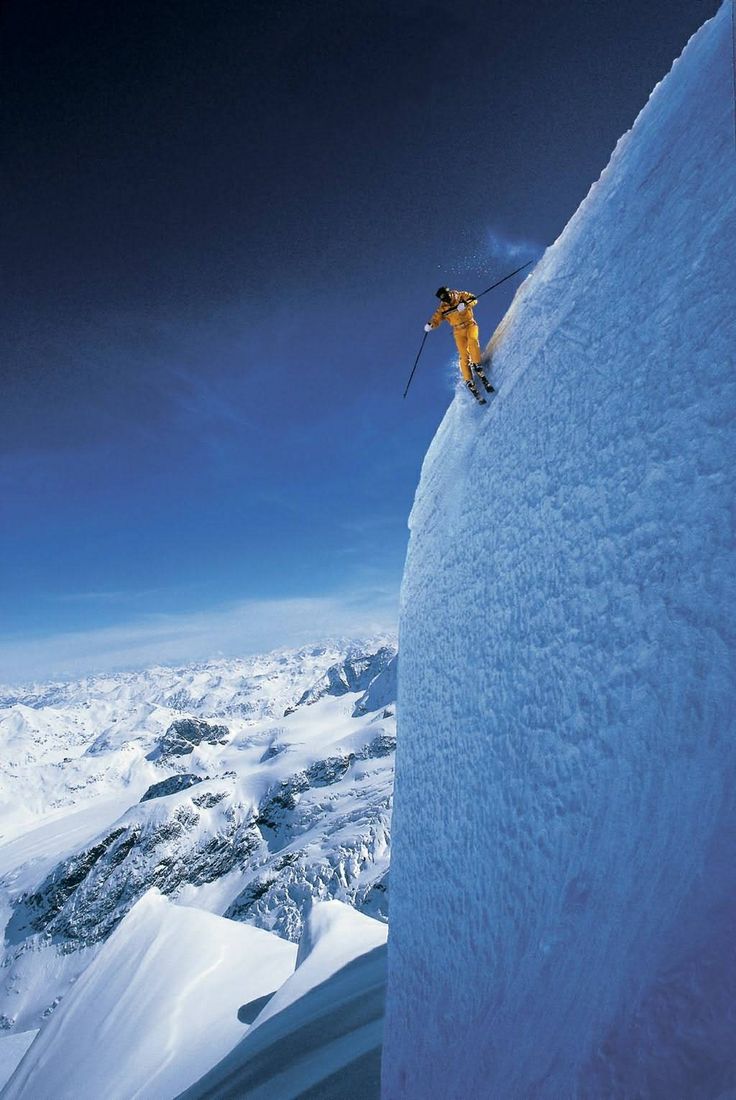 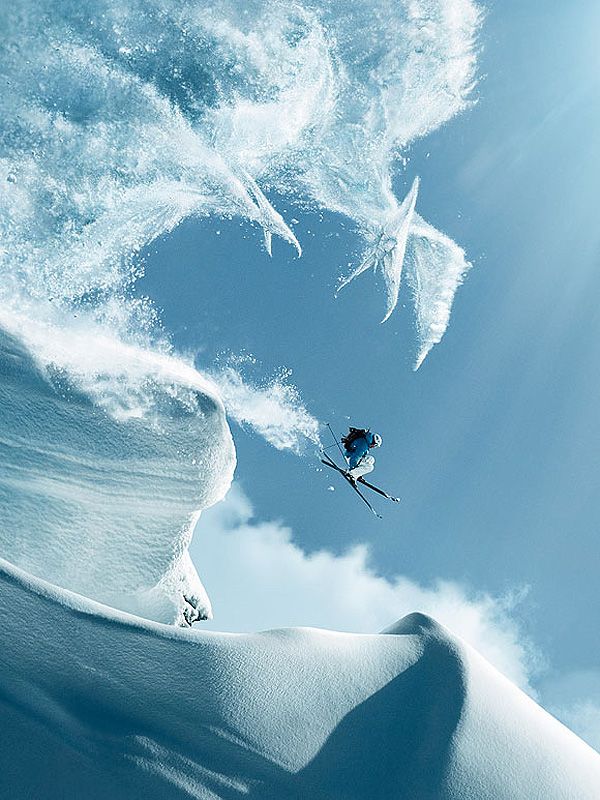 5. Ice Climbing up a frozen waterfall. 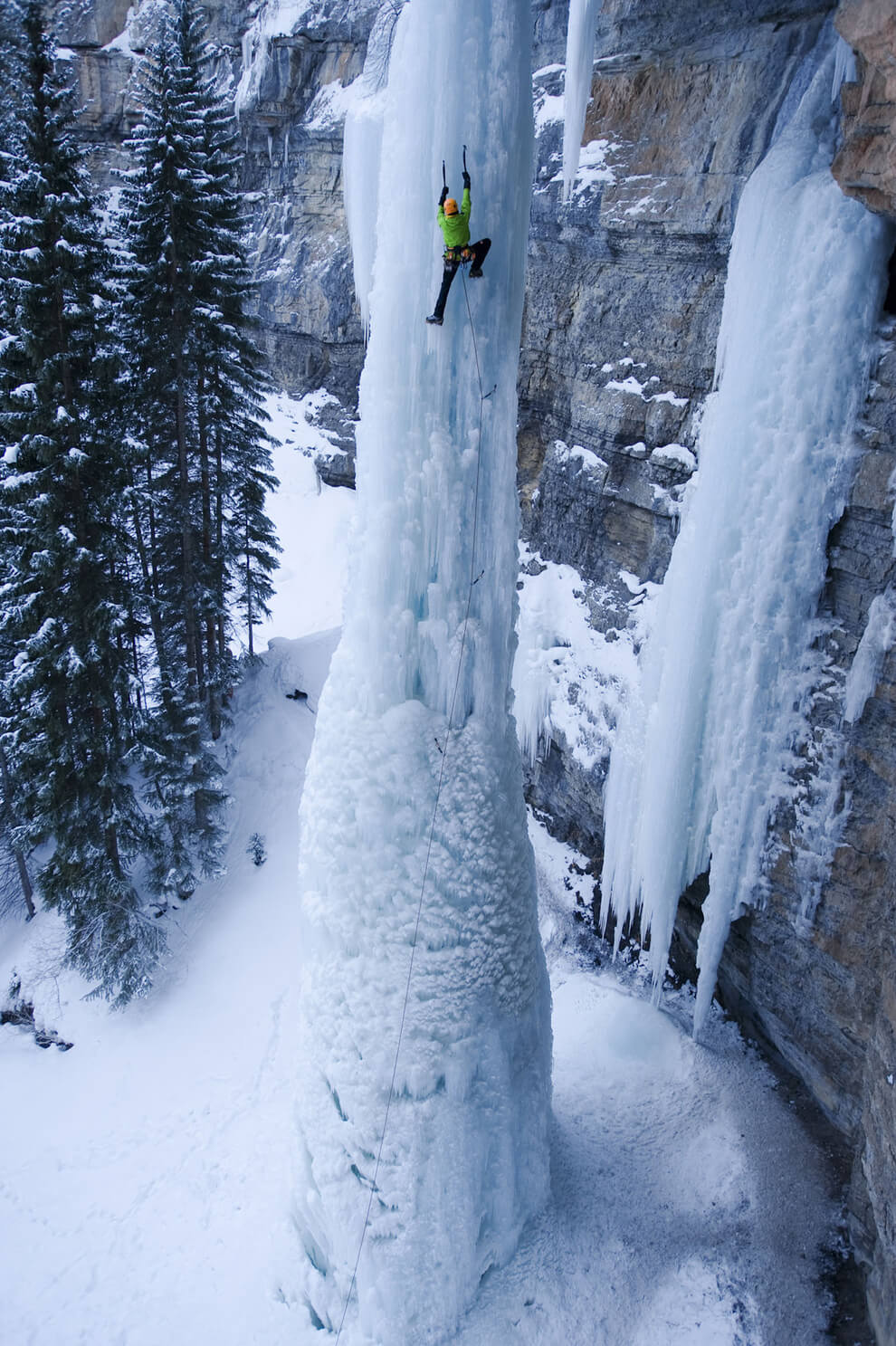 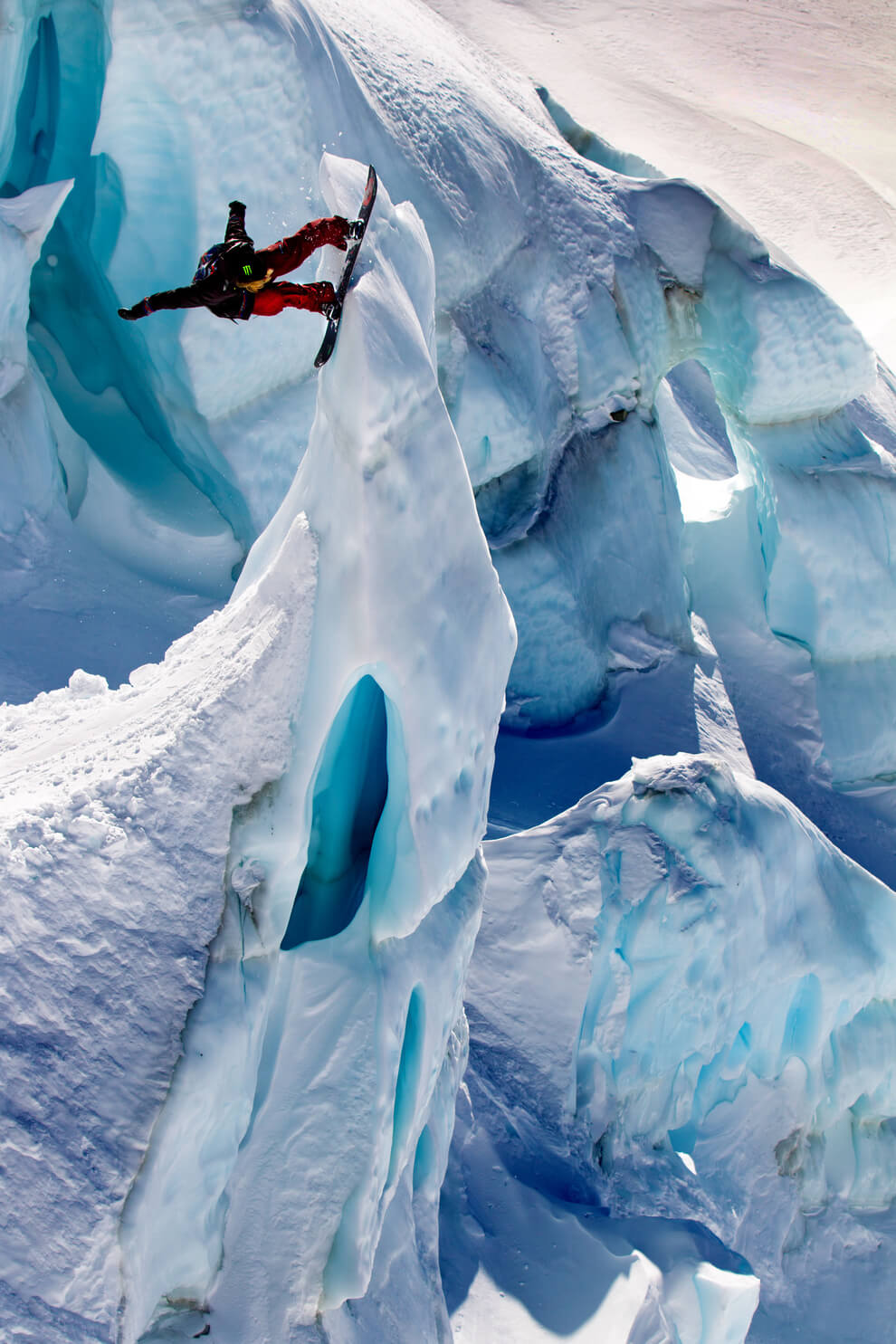 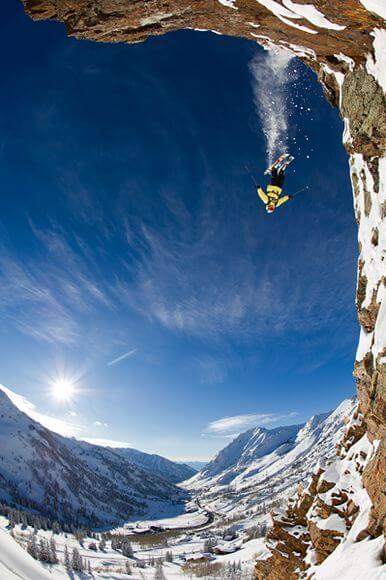 Athlete Noah Wetzel gets updside down with a monster backflip in the Rocky Point backcountry at Alta Ski resort in Utah. 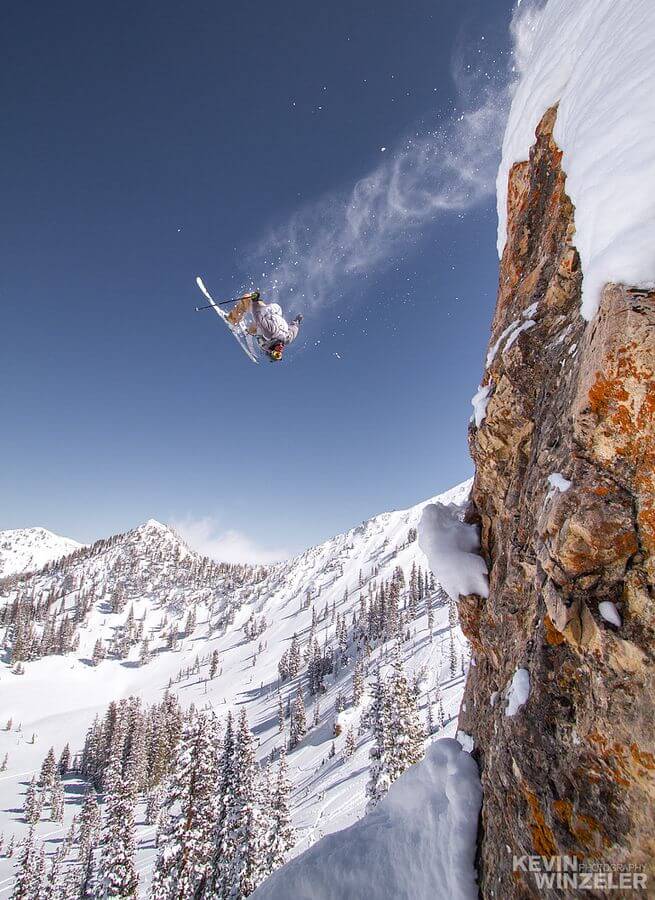 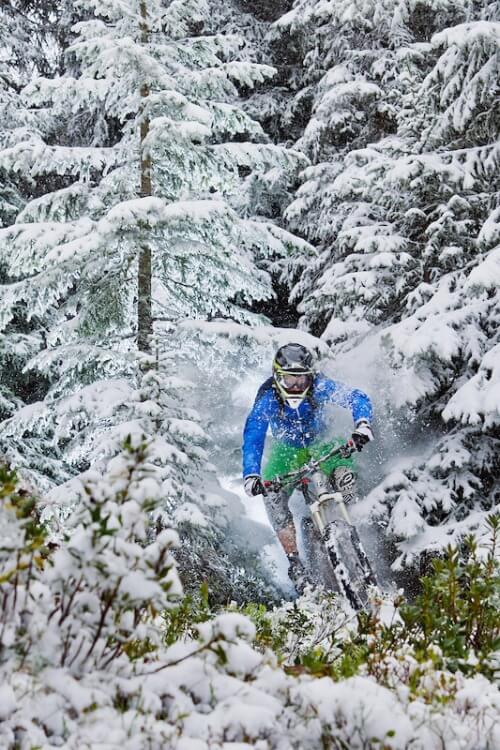 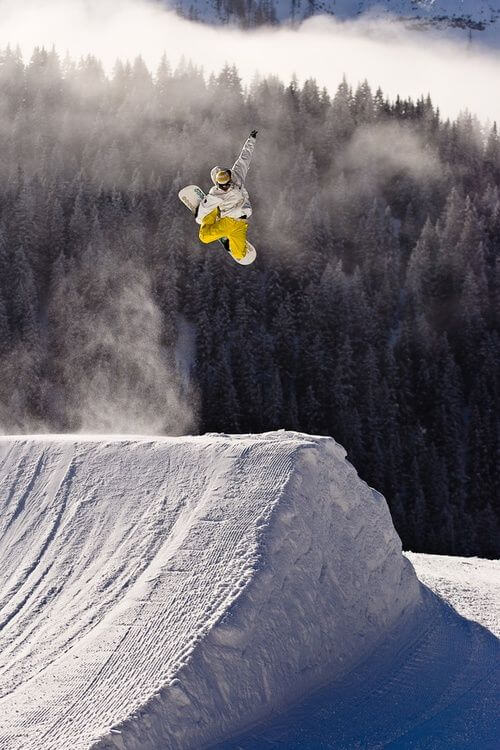