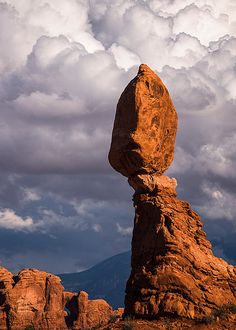 USA is lucky to have many beautiful National Parks, from desert to mountains to oceans. Enjoy these beautiful images that capture some of the most special ones!

Grand Canyon National Park The Grand Canyon is a steep-sided canyon carved by the mighty Colorado River in the state of Arizona. 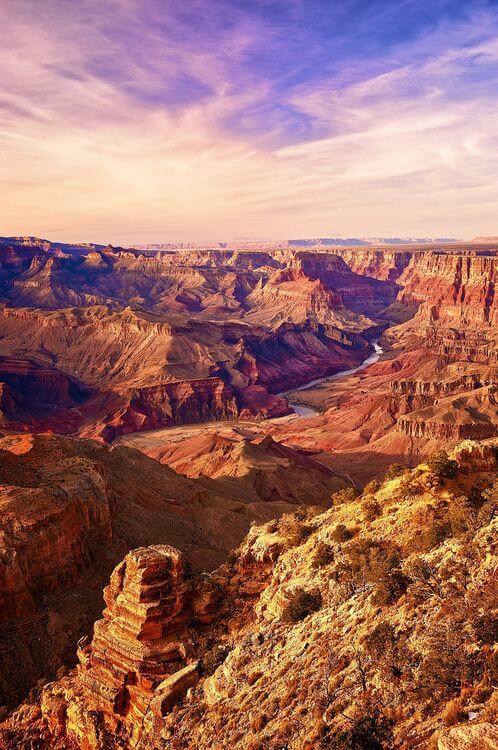 Source: This is Wander 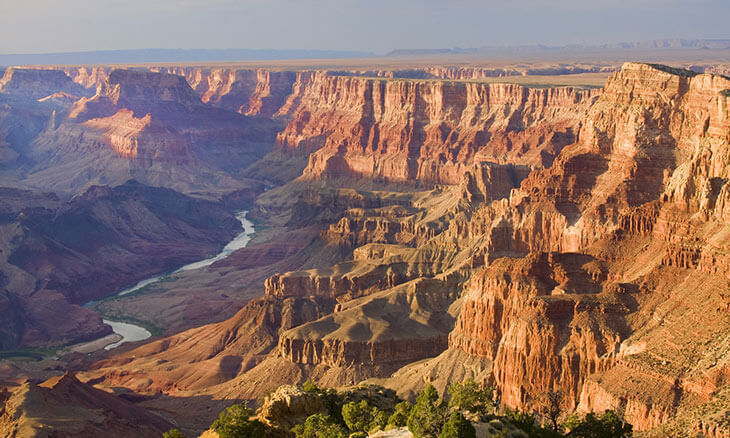 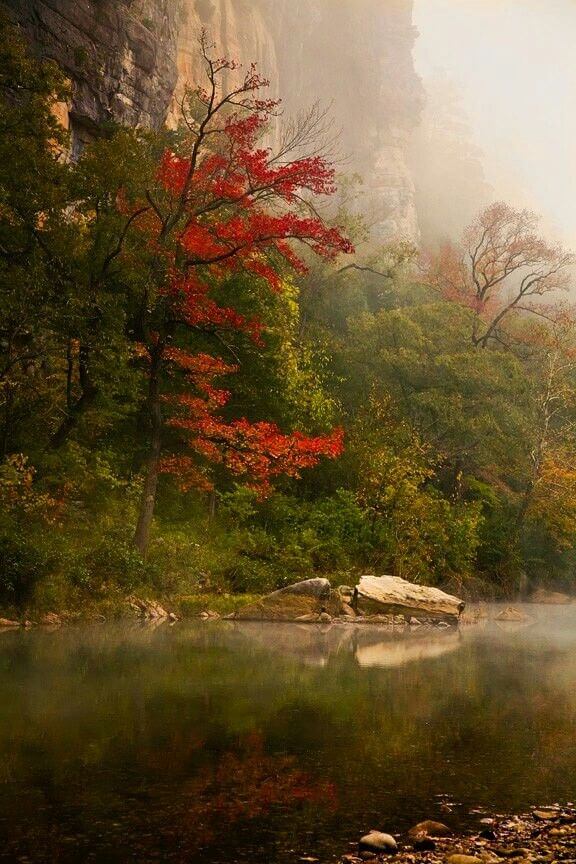 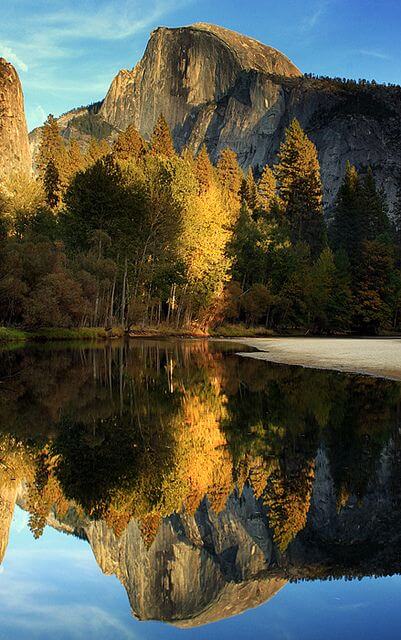 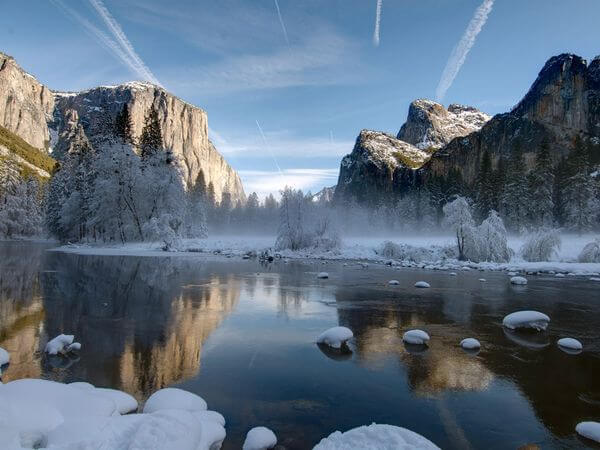 Mount Rainier stands as an icon in the Washington landscape. An active volcano, Mount Rainier is the most glaciated peak in the contiguous U.S.A., spawning six major rivers. 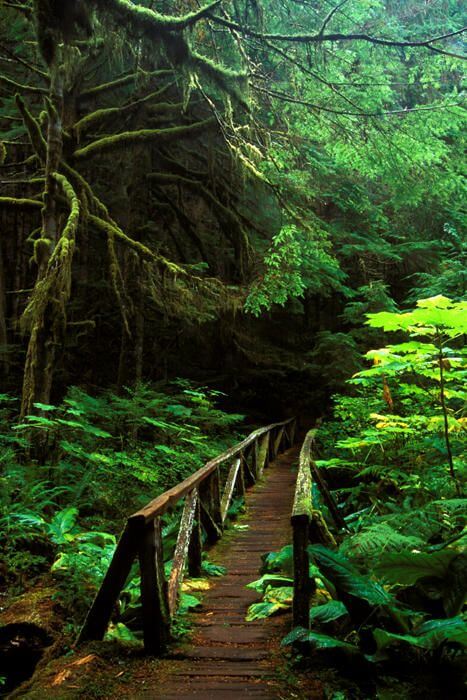 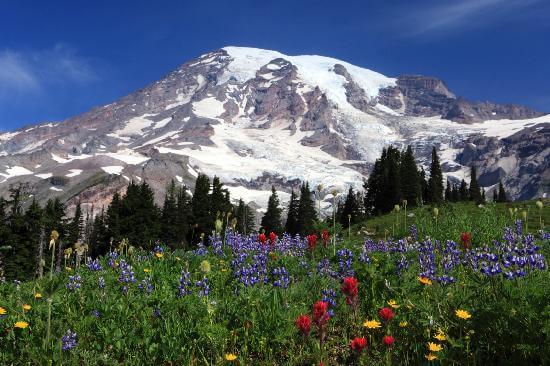 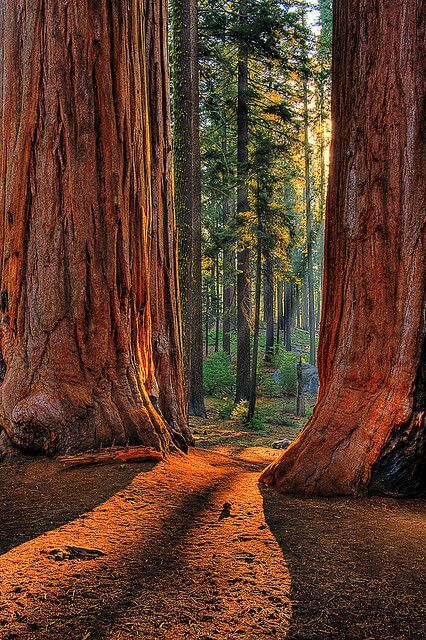 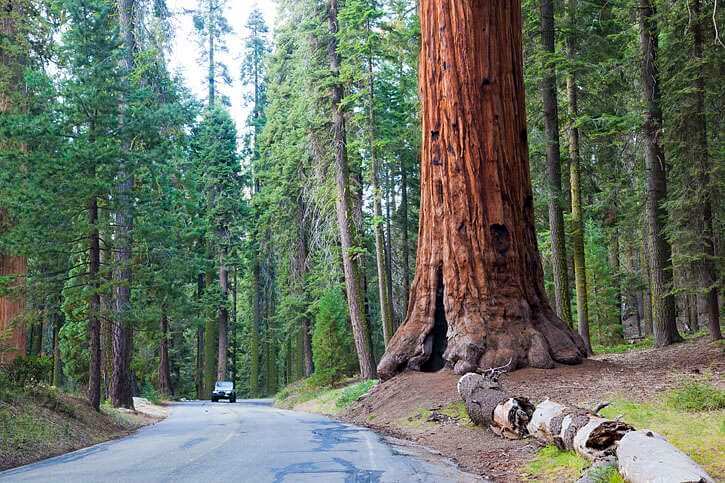 Protected within Zion National Park’s 229 square miles (593.1 km) is a spectacular cliff-and-canyon landscape and wilderness full of the unexpected including the world’s largest arch – Kolob Arch – with a span that measures 310 feet (94.5 m). 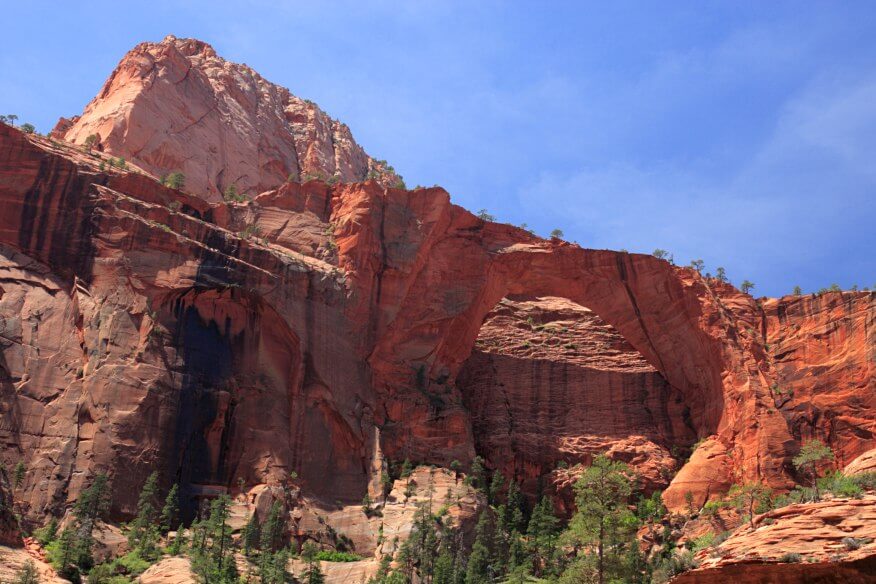 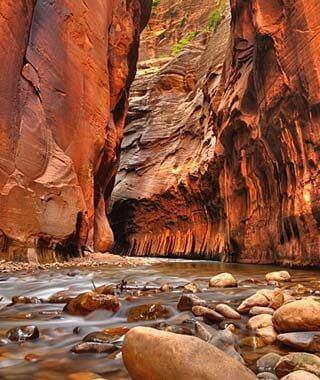 In November all the bald eagles migrate down from Canada on their winters journey south. They stop to feast on the salmon in MacDonald creek and Lake. 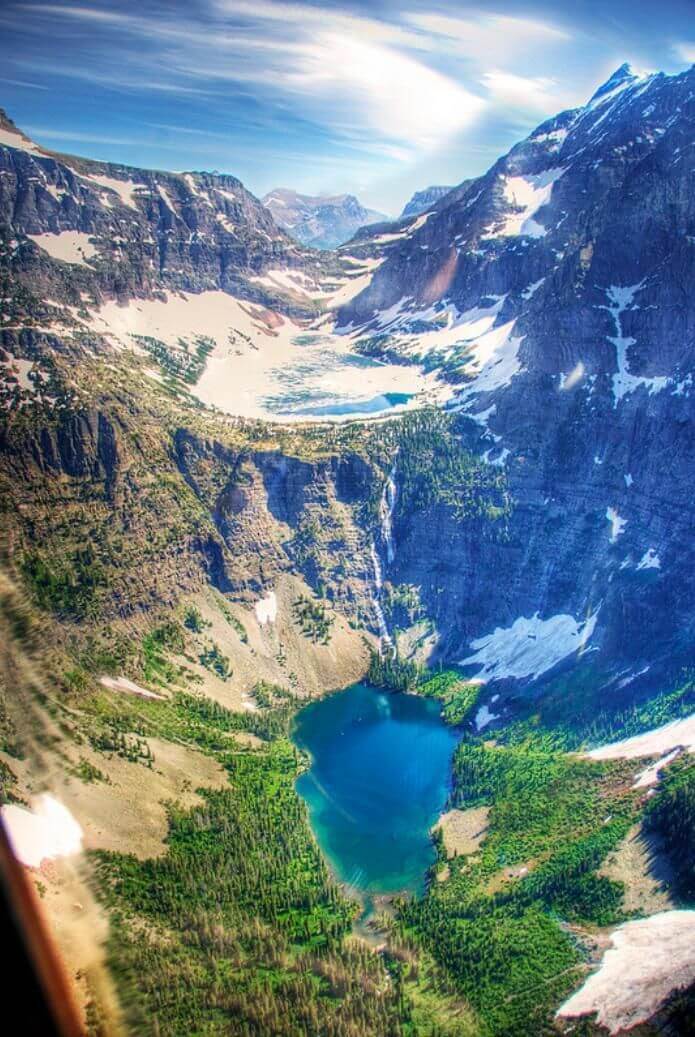 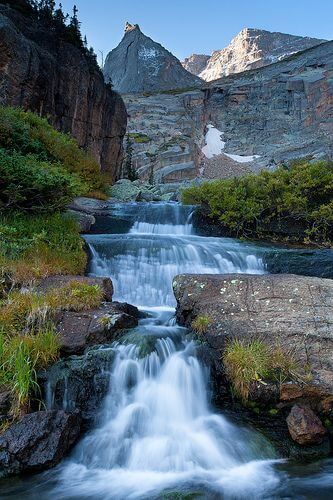 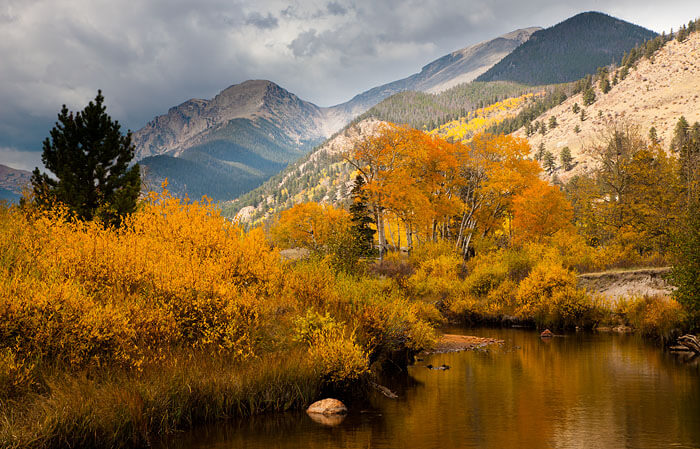 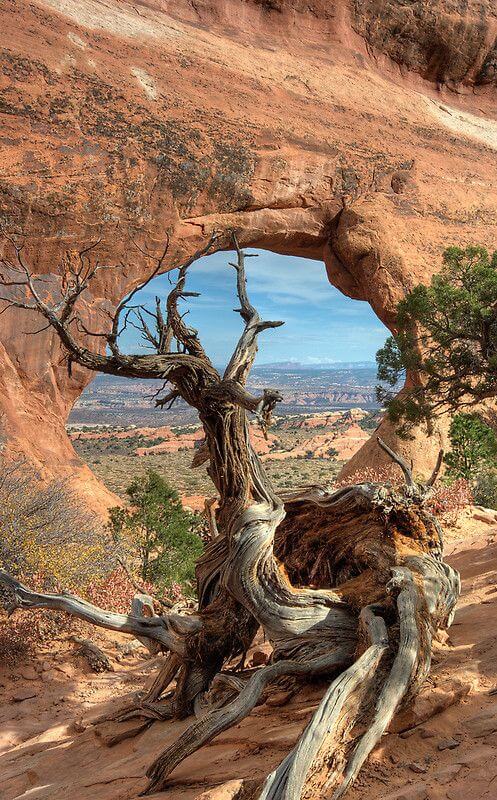 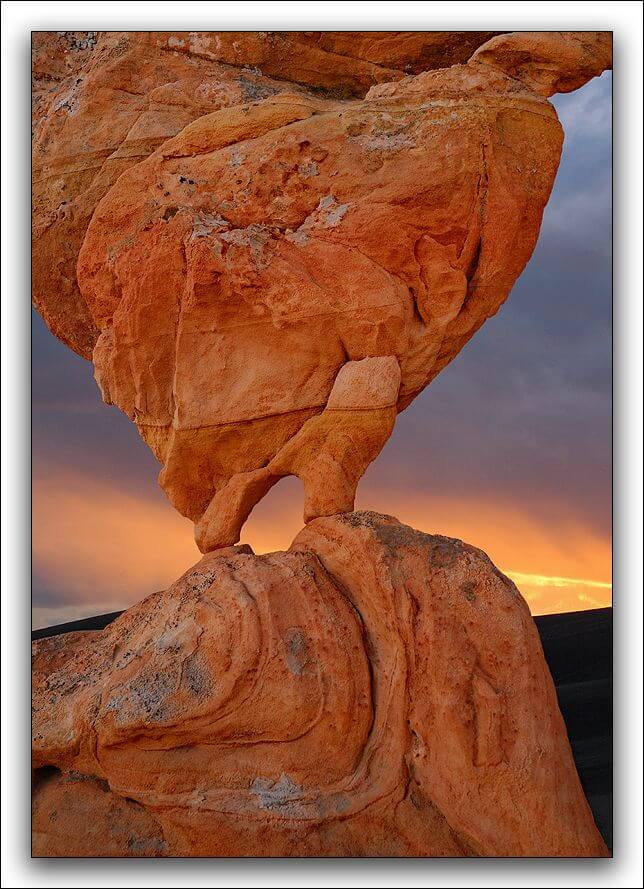 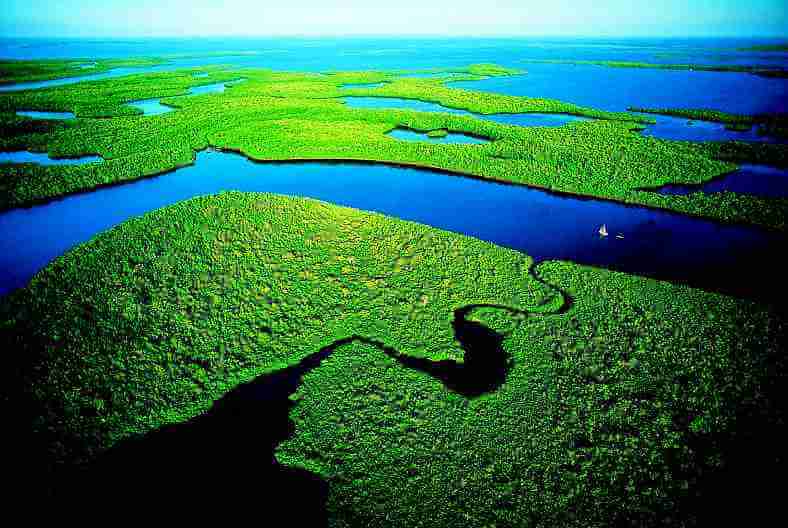 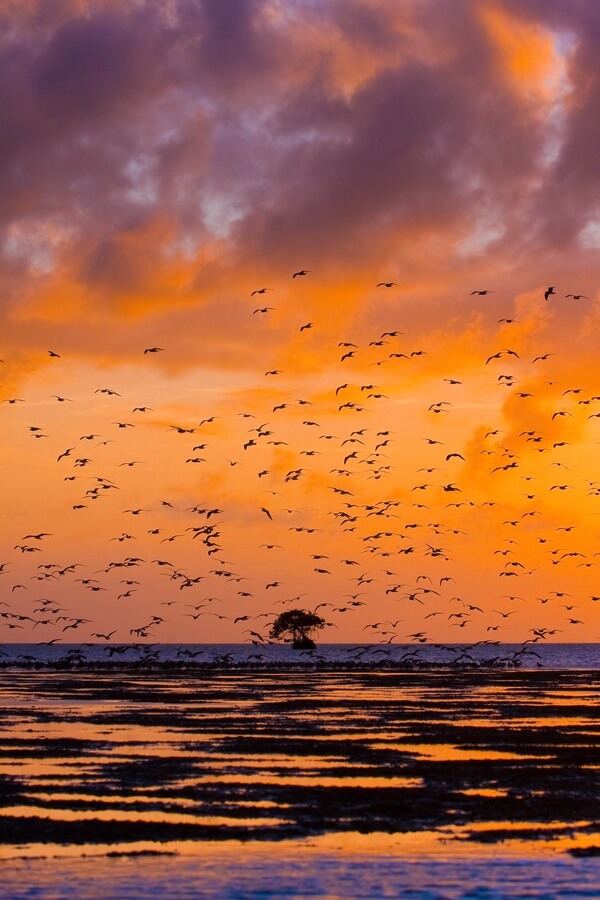 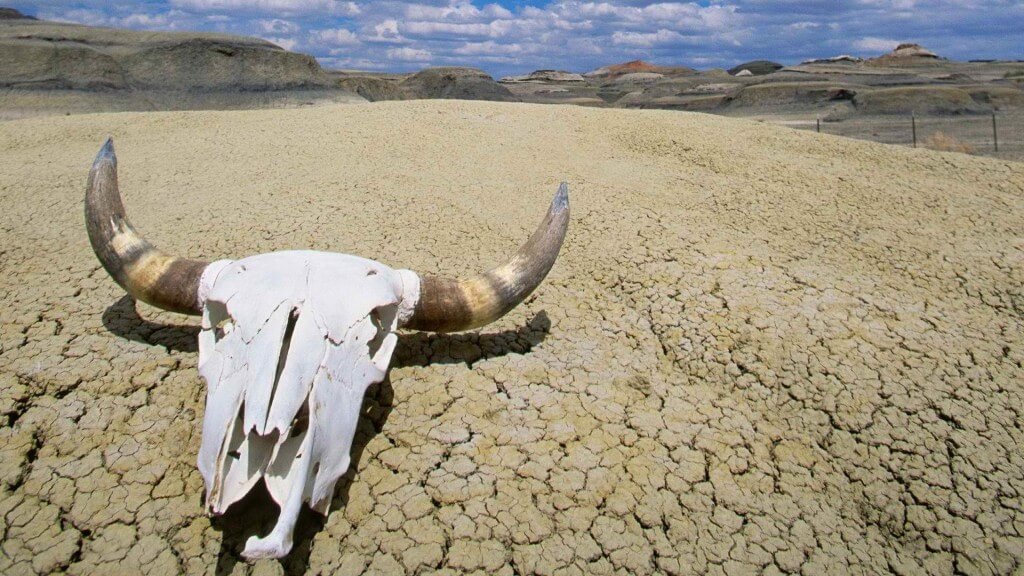 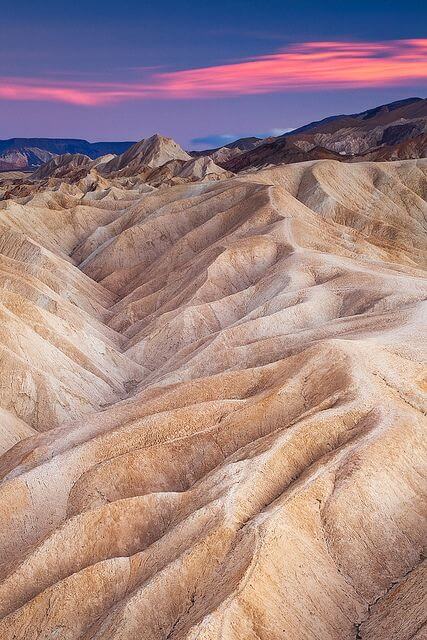